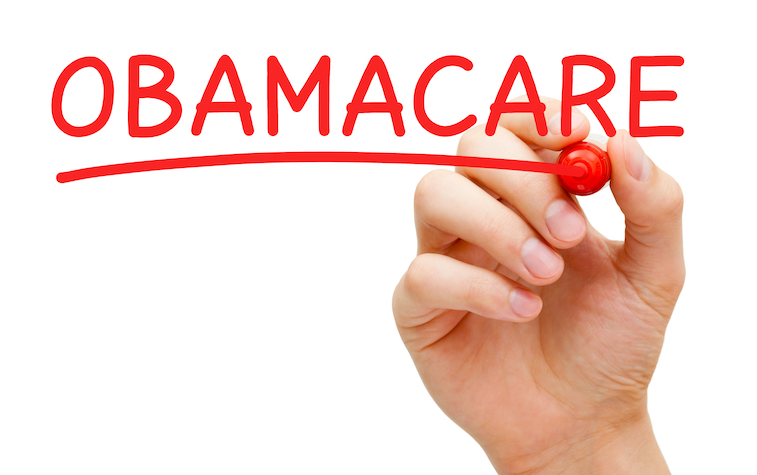 Tax season is well underway and many filers are finding themselves surprised by the impact subsidies received under the Affordable Care Act (ACA) is having on what they get back or what they have to pay.

H&R Block recently reported that many of their customers are paying almost double for 2015 taxes compared to 2014.

“Large numbers of people who applied for and received federal subsidies to offset the cost of their insurance plans underestimated how much income they would receive in 2015,” Michael Hamilton, research fellow and managing editor of Health Care News from The Heartland Institute, recently told Patient Daily. “They are finding this out when they file their taxes, because the IRS is tasked with making sure no one keeps larger subsidies than they should have received under the law.”

Hamilton explained that the ACA overpaid subsidies to those who reported less than they actually earned. Once this is discovered, individuals are having to pay back the difference.

“People who were initially pleased to receive so much in subsidies are now subject to 'claw back,' meaning they owe the IRS for portions of subsidies they should not have received,” Hamilton said. “The ACA initially capped the repayment amount at $250, but since then Congress changed the law to allow the government to reclaim this improperly disbursed entitlement money.”

In some cases, reported income was off because people did not expect a raise or a higher paying job. In other cases, people under reported their income to reap the benefits of lower insurance premiums.

“It should surprise no one that Americans availing themselves of subsidies under the ACA are caught up in a wide margin of error,” he said. “The ACA incentivizes underestimating one's income to receive a larger subsidy, and the disincentive of doing so isn't felt until the following tax season. H&R Block recently said 60 percent of filers this year low-balled their income estimates and now are paying for it.”

Hamilton explained that the ACA has always included a gradual year-to-year penalty increase for uninsured individuals to make the individual mandate and penalty more palatable to the public in the law's early years.

“These problems are inherent to the ACA,” he said. “The federal government's effort to serve as the central manager of a health care system in a country with 319 million people is bound to yield unintended consequences.”

Hamilton argues that the ACA has not created effective health care reform.

“Creating an additional income reporting requirement under the ACA, as well as an incentive for Americans to report their income improperly, does not count as health care reform,” Hamilton said. “Neither does gradually gouging individuals who deem health insurance a costly and ineffective use of their money.”

Hamilton explained that it is difficult to find a good solution for improving the current health care system.

“The best hope for righting the wrongs in our health care system is to repeal the ACA and replace it with market-based reforms that empower patients, such as increasing access to Health Savings Accounts (HSAs), block-granting Medicaid to states and other reforms Peter Ferrara has proposed in Power to the People, published by The Heartland Institute in 2015," Hamilton said.