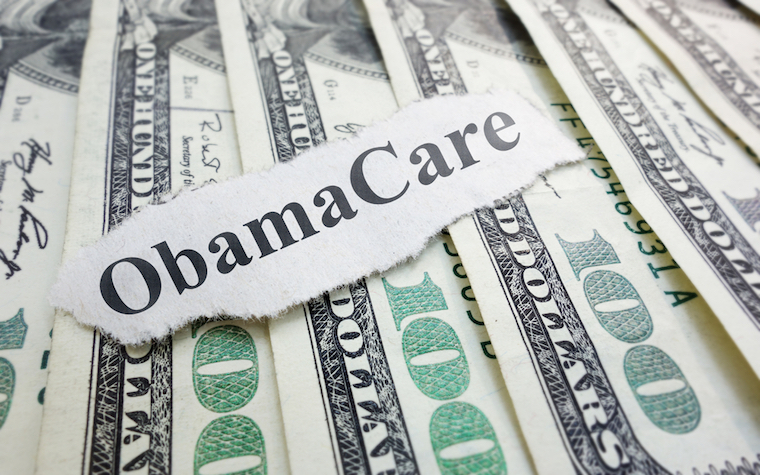 Considering that recent studies from the American Hospital Association (AHA) show that 65 percent of surgeries are outpatient related, this issue is starting to raise concerns and criticisms.

“Businesses are struggling to comply with the ACA's many rules and to afford its ever-increasing costs,” Hadley Manning, director of health policy at Independent Women's Voice, recently told Patient Daily. “Every dollar employers spend on health coverage is one less dollar they can spend on creating new jobs or increasing the wages of current workers, so of course they are looking for any way to save money on premiums.”

“When ACA regulations categorize some coverage as ‘essential,’ then employers looking for the most affordable premiums will be attracted to plans that exclude everything but the so-called essential coverage,” Manning said. “Some of these regulations are misguided, requiring coverage for routine, affordable, preventive care services and missing other services like outpatient surgeries that can cost patients thousands. This is the opposite of how insurance is meant to work.”

Manning told Patient Daily that she believes this scenario demonstrates the concerns that relate to the ACA employer mandate.

“Some workers will be frustrated that their employer is making health insurance decisions on their behalf, but the ACA doubles down on one of the biggest problems in our health care system -- namely, that it is employer centric,” she said.

Manning argued that when health insurance becomes the responsibility of the employer, employees are left without choices that would best suit their individual or family situation.

“If employers are responsible for their workers' health insurance, then they are the ones making the decisions,” she told Patient Daily. “This doesn't suit all workers well because health insurance should not be one-size-fits-all.”

Manning explained that a better health care system would not require employers to provide health insurance, as the ACA does, and “would not disadvantage those who buy insurance outside of an employer, as our current tax system does.”