Report finds spike in prescription drug use between 1999 and 2012 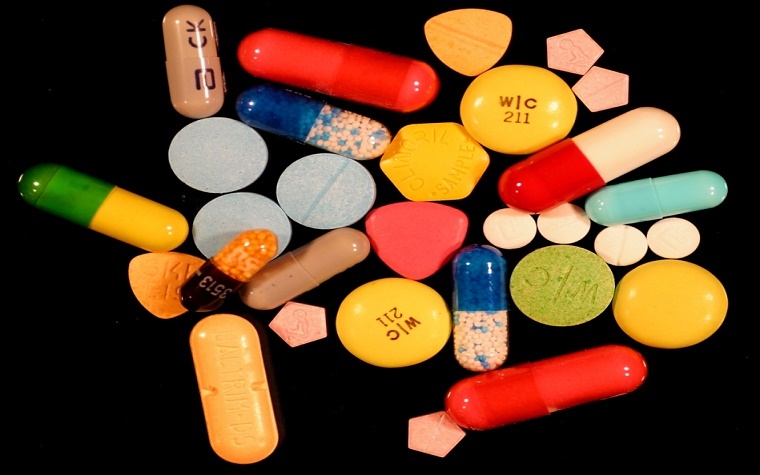 A report published Tuesday in the Journal of the American Medical Association indicates a sharp spike in prescription drug use in the United States between 1999 and 2012.

The increase in use was for most drug classes.

Medications that saw dramatic use increases include those used to treat hypertension, and hyperlipidemia. The most commonly used individual drug in 2011-2012 was simvastatin (7.9 percent), increasing from 2.0 percent in 1999-2000.

The report was written by Elizabeth Kantor, formerly of the Harvard T.H. Chan School of Public Health in Boston, and a group of colleagues using data from the National Health and Nutrition Examination Survey.

"Eight of the 10 most commonly used drugs in 2011-2012 are used to treat components of the cardiometabolic syndrome, including hypertension, diabetes and dyslipidemia," the report said.