GAO report: More to be done to include women in NIH research 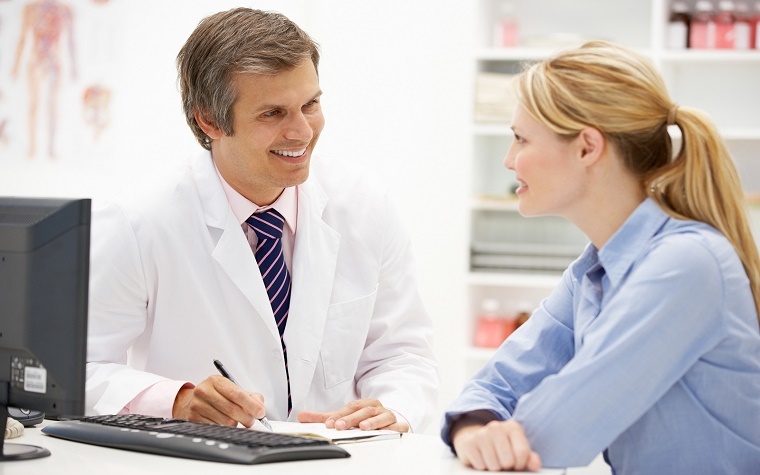 A newly released report from the Government Accountability Office (GAO) noted that although progress had been made to make sure women were accurately represented in the National Health Institute's (NIH) clinical research, more needs to be done.

“I am pleased that progress has been made in efforts to include women in clinical research trials, but this report makes clear that more work must be done to improve our understanding of how diseases impact women,” U.S. Sen. Patty Murray (D-WA), one of the lawmakers who shared the report, said. “NIH research is vital to keeping our families and communities healthy and should benefit all people."

The report noted that the NIH needs to improve its reporting and analysis policies so that women are accurately represented.

The Women’s Health Advisory Committee, which oversees the NIH’s progress on inclusion of women in clinical research, said that it only is able to see data at the agency as a whole, which makes it hard to know if women are being included in research related to specific conditions.

“For far too long, women were being excluded from clinical research trials and women’s health issues were being ignored. As this report shows, we’ve changed that paradigm, but we’re not done yet,” Sen. Barbara Mikulski (D-MD), who also shared the GAO report, said. “Twenty-five years ago, women did not have much to celebrate when it came to scientific advances – we weren’t even at the table. Now researchers look at disease in a gender-specific way, and we've made great strides... . We must continue to raise awareness, raise consciousness and raise hell so that women are not left behind when it comes to their health.”