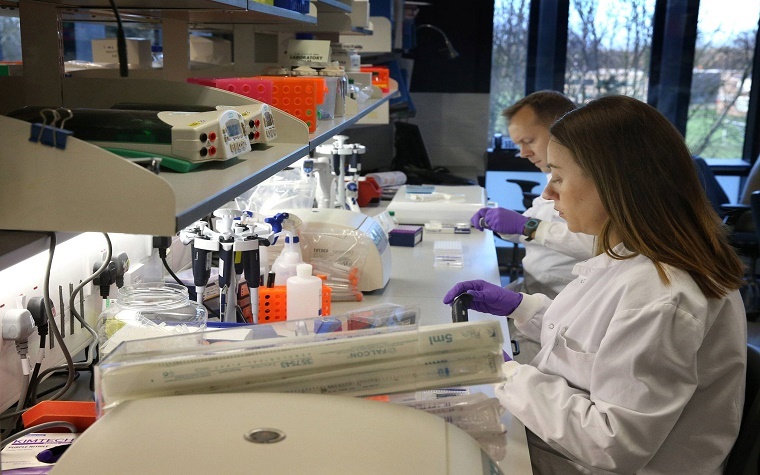 Thus, what patients pay in unregulated prices for their medicines is necessary to fund the discovery of what could become the next notable and desired remedy, says Dr. Thomas Stossel of Harvard Medical School.

“The reason price controls are problematic is somebody has to pick up what is the fundamental problem about drug development, which is that biology is a bitch,” said Stossel, director of the Translational Medicine Division at Brigham & Women’s Hospital at Harvard.

“This is something people just don’t understand,” Stossel told Patient Daily. “Nine out of 10 projects that look great in test tubes in the laboratory, that work well in animals, even look promising in early tests in humans - 90 percent of them fail when you get into final clinical trials.”

The money to fund such endeavors - be they successful or otherwise - has to come from somewhere, he said. And unfortunately, the failure rate for the development of new drugs is high.

The reason, according to Stossel, is that “bacteria rule the earth. They can mutate every 20 minutes. They would have wiped us out eons ago if we were predictable. So that is the good news: we are unpredictable and they haven’t.”

Hence, the erratic nature of bacteria has created this high drug-development failure rate that, in turn, has ratcheted up drug prices.

To have the necessary cash in addition to what patients pay, he said, drug developers must be able to convince investors that what they’re working on is worth the investments.

However, investors balk “every time the politicians threaten price controls,” he said, “and there have been huge flights from drug or biotechnology investments.”

“Everyone is picking on the drug company and nobody is thinking about the disease,” he said. “The chances of having a dementia drug in the future go out the window if we can’t keep this industry possible.”