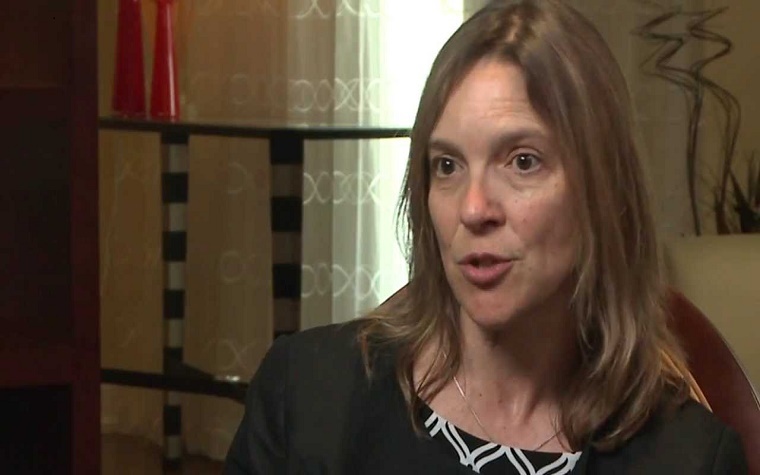 The ALS Association recently held a three-day conference to spotlight the new development of ALS treatments.

ALS, also known as Lou Gehrig's disease, is a progressive neurodegenerative disease that affects nerve cells in the brain and the spinal cord. Those afflicted with the disease lose muscle control and movement and often become completely paralyzed and die within two to five years after being diagnosed.

There is no known cure.

The ALS conference took place at the Banbury Center at Cold Spring Harbor Laboratory in Huntington, N.Y., and was sponsored by the Greater New York Chapter of the ALS Association.

“Our purpose in holding these small scientific meetings is to encourage key researchers to engage in a free flow of dialogue that can bring out important ideas, point out weaknesses in approach that need strengthening and promote collaboration to push the field forward,” Lucie Bruijn, Ph.D., M.B.A., chief scientist for the ALS Association, said.

Most ALS treatments currently in development aim to interrupt or reverse some intermediate step in the disease process or shut down production from a disease-causing gene.

A trial of stem cell therapy in ALS is underway and an update was provided at the conference by Jonathan Glass, M.D., of Emory University.

“The excitement among our researchers about the progress of therapy for ALS is what drives the field forward,” Bruijn said. “We saw at this meeting, as we see every day, their commitment to finding the most effective treatments in the shortest possible time frame."

For more information about The ALS Association, log on to www.alsa.org.