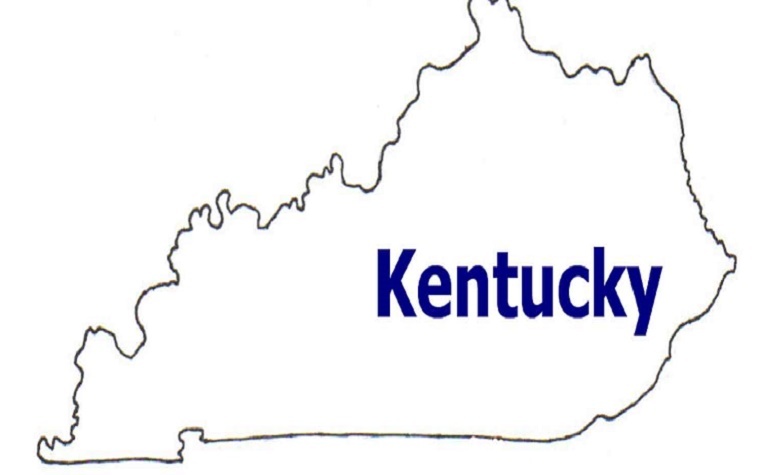 The internal controls of the Kentucky Health Benefit Exchange were the subject of a recent study by the U.S. Department of Health and Human Services Office of the Inspector General.

The study found that while the Kentucky marketplace was "generally effective" in making sure those enrolled in its qualified health plans (QHPs) were signed up in line with federal requirements, "we identified deficiencies with maintenance of identity-proofing documentation, verification of eligibility for minimum essential coverage, and resolution of inconsistencies in eligibility data."

QHPs are private health insurance places recognized and certified by state marketplaces. Each state's marketplace is charged with being sure QHPs meet all participation standards and carry minimum sets of benefits.

"On the basis of our review of 45 sample applicants from the enrollment period for insurance coverage effective in calendar year 2014, we determined that certain internal controls were effective, such as the controls for verifying applicants' incarceration status," a final report on the study stated. "However, on the basis of our sample review and performing other audit procedures, such as interviewing marketplace officials and reviewing supporting documentation, we determined that other controls were not effective."

The study indicated the Kentucky Marketplace: did not maintain identity-proofing verification documentation; did not verify applicants' eligibility for minimum essential coverage; and did not notify applicants of, or resolve, inconsistencies in eligibility data.

"The deficiencies that we identified occurred because the Kentucky marketplace did not (1) ensure that it maintained identity-proofing documentation or (2) design its enrollment system, in case initial data verification failed, to ensure that further data validation would occur or an inconsistency would be identified and resolved in a timely manner," the report on the study said. "We recommended that the Kentucky marketplace (1) maintain identity-proofing documentation for applicants who apply for QHPs and (2) improve the design of its enrollment system to ensure that it identifies and resolves all inconsistencies in eligibility data and determines an applicant's eligibility on the basis of available electronic data sources, as appropriate."

All findings were shared with and agreed upon by Kentucky Health Benefit Exchange officials.

Copies of the findings can be obtained by contacting the Office of Public Affairs at Public.Affairs@oig.hhs.gov.

U.S. Department of Health and Human Services Office of the Inspector General