CDC: Hospital support for breastfeeding moms on the rise since 2007 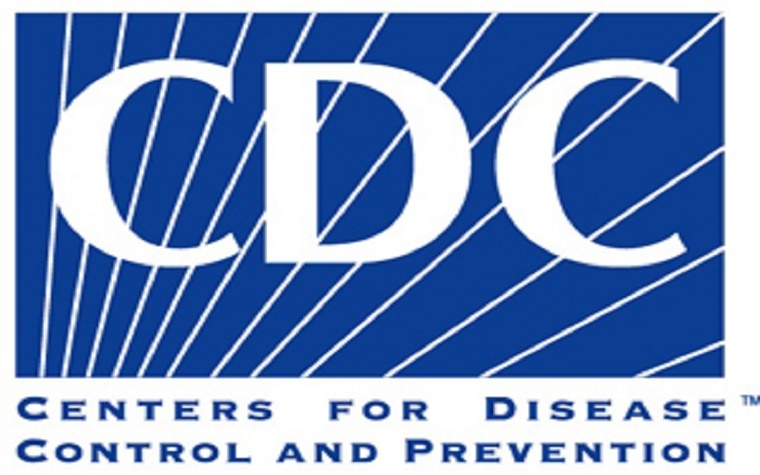 Breastfeeding is widely considered the healthiest way to nourish a baby, and a recent report, published in Vital Signs and compiled by the U.S. Centers for Disease Control and Prevention (CDC), said that since 2007, hospital support for breastfeeding moms has been on the rise.

In 2007, 29 percent of U.S. hospitals were using most of the Ten Steps for Successful Breastfeeding, the worldwide standard for support of breastfeeding in hospital care. By 2013, that number had jumped to 54 percent.

“Breastfeeding has immense health benefits for babies and their mothers,” CDC Director Dr. Tom Frieden said. “More hospitals are better supporting new moms to breastfeed -- every newborn should have the best possible start in life.”

Nearly 4 million babies are born every year in the U.S., but only 14 percent are born in what are considered to be baby-friendly hospitals.

The Baby-Friendly Hospital Initiative (BFHI) is overseen by the World Health Organization and UNICEF, and endorsed by the American Academy of Pediatrics. The Ten Steps to Successful Breastfeeding are at the core of the initiative.

“What happens in the hospital can determine whether a mom starts and continues to breastfeed, and we know that many moms – 60 percent – stop breastfeeding earlier than they’d like,” Cria Perrine, an epidemiologist in the CDC’s Division of Nutrition, Physical Activity and Obesity. “These improvements in hospital support for breastfeeding are promising, but we also want to see more hospitals fully supporting mothers who want to breastfeed. The Ten Steps help ensure that mothers get the best start with breastfeeding.”

The entire Vital Signs report is available online at www.cdc.gov/breastfeeding/promotion.