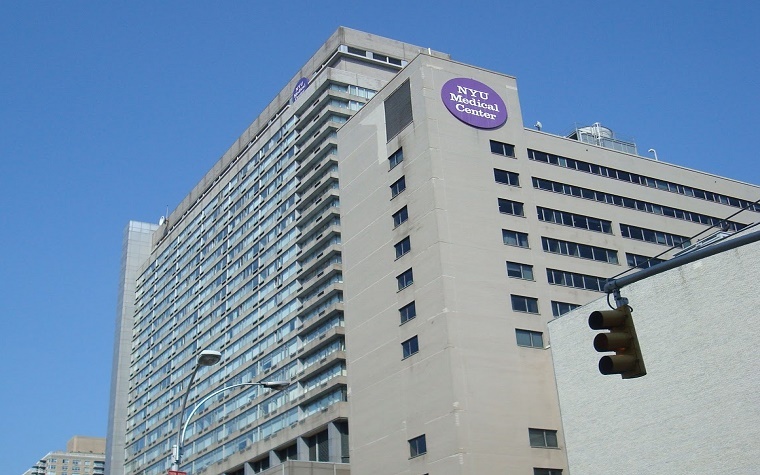 A recent study by the NYU Langone Medical Center indicated that an experimental drug the National Cancer Institute library of chemical compounds originally found to be a potential brain and basal-cell cancer treatment actually reduced the symptoms of mice afflicted with a form of multiple sclerosis.

The drug, GANT61, blocks the action of a key protein, Gli1, which has been linked to neural stem-cell development and the growth of some cancers, and the signaling of which is raised in tissue samples taken from brain lesions in patients with MS.
The findings were published online in the journal Nature.

The study was conducted over a six-year period. Senior study investigator Dr. James Salzer said he believed the results were the first to indicate that neural stem cells, and not just early forms of oligodendrocytic cells, can be modified and recruited for myelin repair.

Lead study investigator Jayshree Samanta said the team planned to conduct more experiments that will be funded by the National Multiple Sclerosis Society.