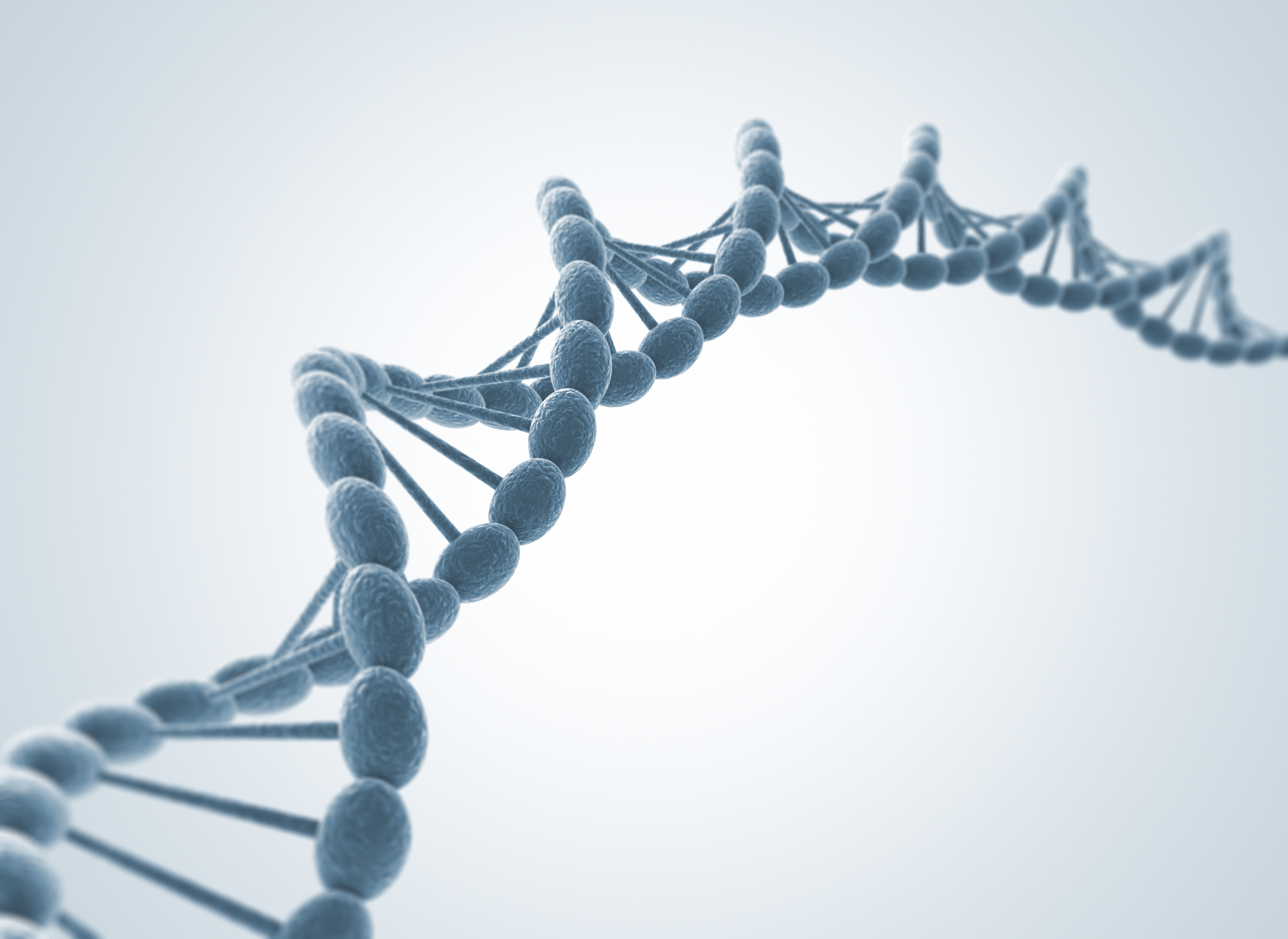 DNA is a component of a vaccine that has shown sucess in elminating precancerous and cancerous lesions in a clinical trial. | Courtesy of Shutterstock
Researchers seeking a non-surgical way to treat precancerous cervical lesions caused by human papillomavirus (HPV) have released clinical study findings showing a vaccine has eradicated those lesions.

The clinical test used a synthetic platform created in the laboratory of David Weiner, PhD., a professor of Pathology and Laboratory Medicine at the Perelman School of Medicine at the University of Pennsylvania. Weiner’s colleagues at Johns Hopkins School of Medicine led the clinical trial, which is funded by Inovio Pharmaceuticals, the company developing the vaccine. For nearly half of the women who received the vaccine as an injection into their arm, the vaccine eliminated precancerous cervical lesions.

This vaccine is designed to teach immune cells to recognize precancerous and cancerous cells and this study represents the first vaccine of any kind that eliminates a pre-existing infection. Live pathogens are not used in synthetic DNA vaccines, and as such, are safer for individuals who are at greater risk of health issues, like individuals who are older or those who are receiving chemotherapy.

"We are delighted that this study reports that this DNA vaccine was well tolerated, generated potent anti-tumor killer T cells, which eliminated the cancer-causing virus, as well as precancerous lesions in many of this large group of women," Weiner said. "We believe that this novel platform is also important to explore to control more aggressive cancers."

The pharmaceutical company funded the clinical trial and its employees co-authored the new report with Cornelia Trimble, M.D., professor of Gynecology and Obstetrics, Oncology and Pathology at Johns Hopkins.

The study is published in the October edition of The Lancet.

Perelman School of Medicine at the University of Pennsylvania