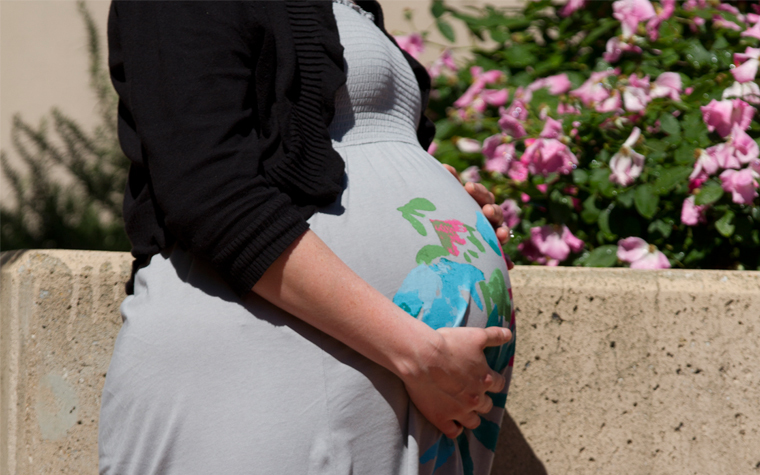 According to the AHA, women who experience complications during pregnancy are at a higher risk of a cardiovascular event. | Courtesy of the American Heart Association

The American Heart Association (AHA) released a report Monday on a study that indicated there is a potential link between pregnancy complications and greater risks of cardiovascular disease later in life.

In a study, researchers evaluated data from the Public Health Institute's Child Health and Development Studies (CHDS) which has data from 15,528 women who were pregnant between 1959 and 1967 in Oakland, California.

Of these women, 368 had died due to cardiovascular disease as of 2011. Researchers found that several pregnancy complications predicted the likelihood of heart-related issues, according to the study in the AHA journal Circulation.

“Pregnancy is really a stress test for the cardiovascular system,” CHDS Director in Berkeley, California, and Senior Study Author Barbara Cohn said. “These risk factors, which are in the patient’s health record, should lead doctors to discuss with these women ways to reduce their risk of heart attack and other cardiovascular diseases.”

“One of the wonderful things about cardiovascular medicine is the enormous progress that has been made in preventing death in men and women,” Cohn said. “These pregnancy complications are early warning signs that tell you to pay attention to risk factors that you can control.”