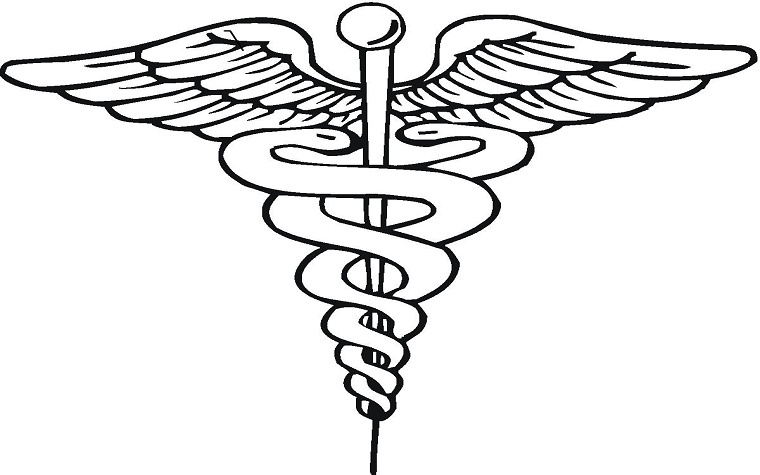 Proposed policies could hinder U.S. medical progress.
The United States leads the world in medical innovation; this is largely attributable to the fact that as a whole the country has a healthcare system that recognizes and rewards risk-taking that often results in healthier, more productive lives for patients, made evident by decreasing death rates for a slew of potentially fatal diseases.

HIV/AIDS death rates are down nearly 85 percent, cancer death rates have decreased by 22 percent since their peak in 1991 and hepatitis C treatments now have cure rates of more than 90 percent.

There are more than 7,000 medicines in use across the globe. Still, some states are backing policies that could hinder medical progress due to arbitrary and unnecessary price controls on medications -- and the likely result would be fewer new medicines for patients.

Additionally, a plethora of jobs in the pharmaceutical industry could be lost because of these policies.

Massachusetts and Pennsylvania, for example, are mulling legislation to cap pharmaceutical prices.

In Massachusetts, proposed laws would set up a commission to “set the maximum allowable price that the manufacturer can charge for that prescription drug that is sold for use in the commonwealth.”

A similar proposal in Pennsylvania, senate bill No. 893, would “review pharmaceutical retail pricing and determine whether those prices are reasonably related to the costs,” capping what an insurer can be required to pay for a medicine to no more than 20 percent of those costs.

Meanwhile, ballot measures in California and Ohio would require state agencies to pay no more than what the Veterans Administration currently pays for medicines.

“One driver of the effort has been America’s Health Insurance Plans, the national insurance trade group,” a recent story in The Boston Globe said.

Data does not seem to support these proposed measures. Medications have regularly accounted for only 10 percent of healthcare spending for the past 50 years, yet a recent federal government projection was that spending on medicines will grow in line with overall healthcare costs for the foreseeable future; investments of new medicines are being offered to patients with cancer, high cholesterol and rarer illnesses such as chronic myelogenous and chronic lymphocytic leukemia, pulmonary arterial hypertension, hereditary angioedema and cystic fibrosis.

Another factor in the stability of medicine costs has been that most medication prices decline over a period of time. Medicines eventually lose their patent protection and then face competition for lower-cost generic alternatives. Prices can then decline as significantly as 80 or 90 percent.

Pharmaceutical Research and Manufacturers of America