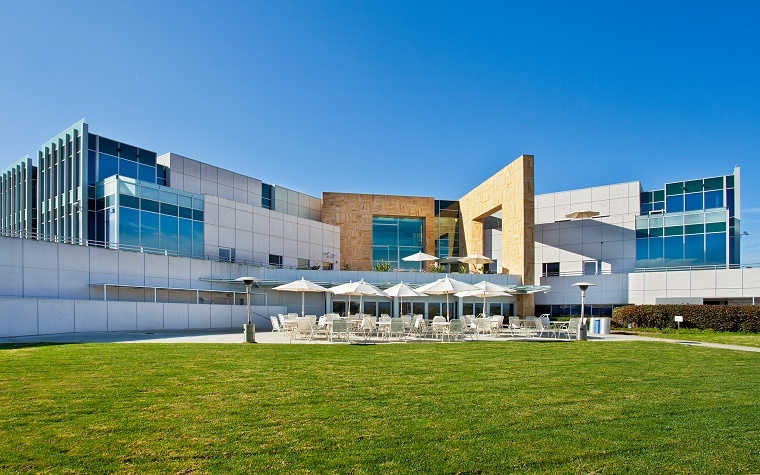 The new drug would treat patients who proved to be refractory to both a proteasome inhibitor (PI) and an immunomodulatory agent (IMiD), or who had received three or more prior lines of therapy, including a PI and an IMiD.

When one of these things occurs, a patient's multiple myeloma is considered double refractory -- meaning the illness has developed resistance to at least two of the most commonly used and active classes of anti-myeloma agents.

Multiple myeloma is an incurable blood cancer that starts in the bone marrow that creates an excess proliferation of plasma cells. It is estimated that 26,850 patients will be diagnosed with multiple myeloma, and approximately 11,240 people will die from the disease in the U.S. in 2015.

Daratumumab is an investigational human anti-CD38 monoclonal antibody. It received Breakthrough Therapy Designation from the FDA for double refractory multiple myeloma patients in May 2013.

This designation decreased the review period from 10 months required for a standard review to six months, meaning an FDA decision is expected by March 9, 2016.

"Daratumumab has the potential to be the first anti-CD38 monoclonal antibody approved to treat multiple myeloma, offering these patients an important new treatment pathway," Craig Tendler, Janssen's vice president of Late Development and Global Medical Affairs for Oncology, said. "The FDA's acceptance of our application for daratumumab marks an important step for people affected by multiple myeloma. We look forward to working with the FDA during this priority review."

Daratumumab is the second medicine in the Janssen oncology portfolio to receive Breakthrough Therapy Designation. More studies are in progress or planned to determine Daratumumab's potential the treat other malignant and pre-malignant diseases.