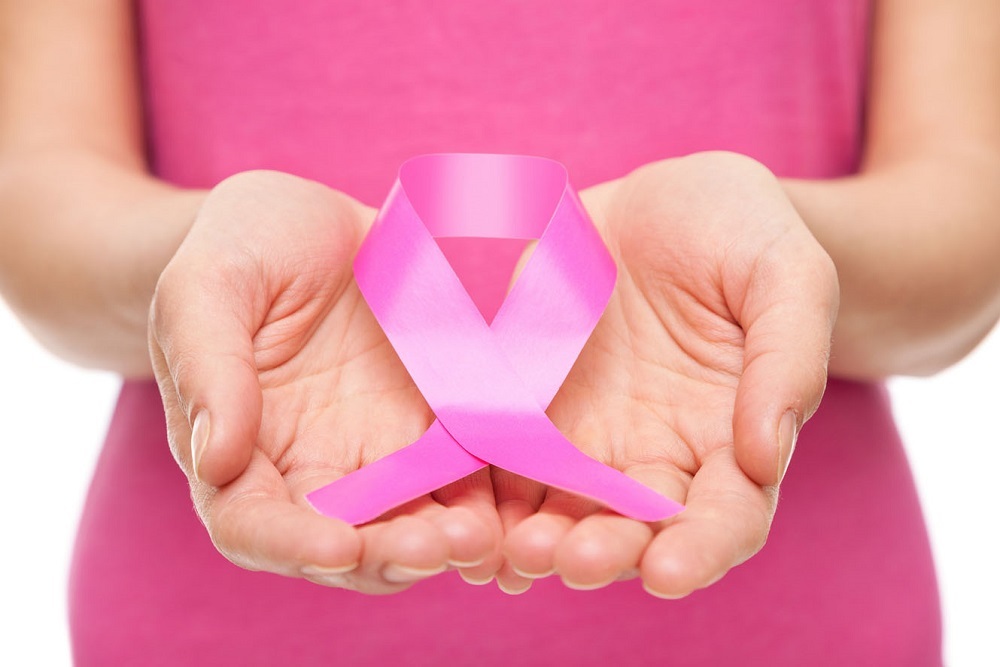 Gencurix, Inc., a company dedicated in development and market of innovative molecular diagnostics, announced the publication of a new study on Frontiers in Oncology comparing GenesWell™ BCT, a prognostic multigene test, with Genomic Health's Oncotype DX in patients with early-stage breast cancer. This is the first study that compares GenesWell™ BCT score with the Oncotype DX recurrence score (RS) for risk classification. A key finding from the study is that the overall concordance between the BCT score and RS was moderate but the concordance was low in women aged 50 years or younger, or with lymph node-positive breast cancer.

"Although there are already several multigene expression prognostic assays available in the market, most of them are developed based on post-menopausal women," said Youngkee Shin, M.D., Ph.D., Laboratory of Molecular Pathology and Cancer Genomics, Seoul National University and the corresponding author of this article. "However, as breast cancer patients are getting younger there are concerns regarding their prognostic or predictive value in premenopausal breast cancer patients."

GenesWell BCT is a qRT-PCR-based assay developed to reflect all age groups. It measures the relative expression levels of six prognostic genes and two clinical variables (tumor size and nodal status) using FFPE tumor tissues. GenesWell BCT is a prognostic multigene assay that has been approved by Korean Ministry of Food and Drug Safety (MFDS) and its prognostic value and ability to predict chemo-benefit have been validated by a number of studies.

In the article, Mi Jeong Kwon et al. compared the risk classification by the two tests in a large sample of Asian breast cancer patients from multiple institutions in South Korea. The analysis included data from 771 patients from five institutions with HR+/HER2- and pN0/1 which is the most common form of early breast cancer. The results show that in all patients, the overall concordance between the two risk classifications was 71.9%. Especially, overall concordance was higher in the lymph node-negative subgroup (76.6%) than that in the node-positive subgroup (52.6%). Importantly, of patients in the BCT low-risk group, 91.9% were classified as non-high risk according to the RS.

"These results reveals the importance of including clinical pathologic factors in predicting recurrence and deciding on whether to add chemotherapy. From the very beginning of algorithm design for GenesWell BCT, clinical pathological factors have been taken into account," said Sang-rae Cho, the CEO of Gencurix. "The findings build on prior studies that demonstrated the clinical utility of GenesWell BCT for predicting which women will benefit from adjunctive chemotherapy at diagnosis in all ages."

Gencurix Inc. is a leading molecular diagnostics company in Korea, which discovers and develops genomic diagnostic products to provide physicians with the result of a patient's gene analysis for cancer treatment.

Gencurix offers its GenesWell BCT as a prognostic diagnostic test for early breast cancer patients with HR+, HER2- and pN0/1, where it analyzes the expression levels of 6 prognostic genes and 3 reference genes in FFPE samples and derives BCT score to assess a patient's individual risk for distant metastasis within 10 years after surgery (classify patients as Low risk group or High risk group). The GenesWell ddEGFR Mutation Test is a companion diagnostic test for non-small cell lung cancer (NSCLC) patients, which offers the qualitative detection and identification of 45 mutations in exon 18, 19, 20 and 21 of EGFR genes. GenesWell ddRAS/BRAF Mutation Test is also a companion diagnostic test the company offers. It detects a total of 32 mutation sites of KRAS, NRAS, BRAF genes for colorectal cancer patients. These tests guide treatment decisions regarding optimal anti-cancer treatment for each patient in order to improve patient care.

In addition, Gencurix has a pipeline of other genomic products in development for various types of cancer using not only FFPE but also cfDNA from bloodstream. Also the company collaborates with diagnostic companies, leading cancer centers and academic groups to commercialize molecular diagnostic tests based on NGS (Next Generation Sequencing) and CTC (Circulating Tumor Cell) detection. For more information, visit www.gencurix.com.