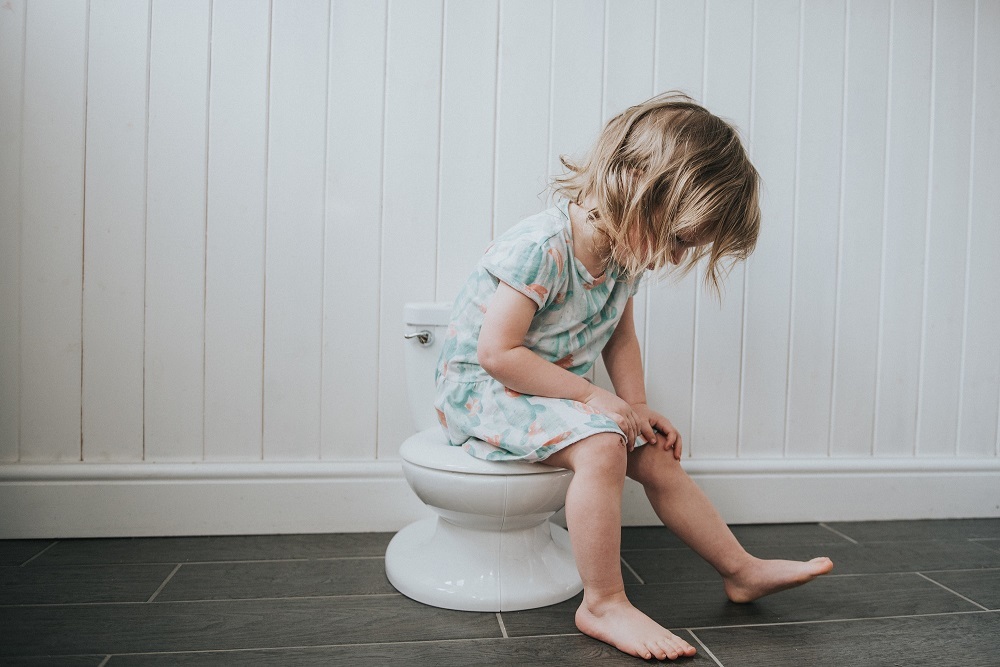 Researchers have discovered a potential biomarker in the pupillary response of some pediatric patients with Bowel and Bladder Dysfunction (BBD) that could improve the speed and accuracy of diagnosis and treatment, according to a study from Children's National Health System published in the Journal of Pediatric Urology.

BBD describes a range of lower urinary tract symptoms accompanied by conditions such as enuresis (bedwetting), urgency and urinary retention, and constipation. While these symptoms represent 40% of all pediatric urology visits, BBD is considered an underdiagnosed pediatric illness.

The cause of BBD may be physical, such as problems with the involuntary nerves that control the urinary tract, or it may be a behavioral health issue such as anxiety. Early diagnosis and treatment is important to avoid later physical and emotional complications for the patient.

Pediatric anesthesiologist Julia Finkel, M.D., who serves as director of Research and Development for Pain Medicine at the Sheikh Zayed Institute for Pediatric Surgical Innovation at Children's National, led this pilot study to explore whether BBD could be detected from a patient's pupillary light reflex response. Using pupillometry, Dr. Finkel and her research team recorded and analyzed the pupillary responses of 28 patients with BBD, ages 7 – 21, from the Wetting, Infections and Stooling Help (WISH) clinic at Children's National. The study included baseline static and dynamic pupillometry assessments obtained from each patient before and after voiding. Pupillary measurements were also taken after five minutes of lying down and again after five minutes of standing.

In reviewing the patient's graphed data, the researchers noted a distinct "notch" shape repeated in the pupillary response graph of 11 of the 28 patients with BBD symptoms. In those 11 patients, the graph notch seems to indicate a brief, repeat constriction of the patient's pupil before returning to its resting size. Considering that bowel and bladder functions are controlled in part by the autonomic nervous system, researchers surmised that the notch on the graph reflects a disturbance in the regulation of the autonomic nervous system of those 11 patients, which would indicate a physiological cause for their BBD, either alone or in combination with a behavioral cause.

"To our knowledge, this unique pupillary signature has not been previously seen or described in other patient populations and we have not seen it in any of our other studies," says Dr. Finkel. "It may represent a distinctive and readily-identifiable physiologic marker of disease."

Dr. Finkel adds that, while the results of this study are broadly consistent with other studies that examined the autonomic nervous system activity of BBD patients, this small study is preliminary. She notes that further research is needed and would include assessing abnormalities in pupillary response stemming from the parasympathetic and sympathetic functions of the autonomic nervous system.

She hopes that further study will lead to more effective diagnostic and monitoring tools for BBD.

"Given the diverse symptoms of BBD patients, pupillometric data could help to guide the selection of treatment options and help to assess the therapeutic response," says Dr. Finkel.

Dr. Finkel's research focuses on the diagnostic potential of various pupillary reflexes. She says that pupillometry makes an ideal point-of-care diagnostic tool because it is noninvasive, easy to use, portable and can provide real-time data for both diagnosis and monitoring of therapeutic effects. She and her research team are also studying a novel way to objectively measure pain utilizing pupillary responses that are digitally captured and analyzed in real time.

Children's National Health System, based in Washington, D.C., has served the nation's children since 1870. Children's National is the nation's No. 6 pediatric hospital and, for the third straight year, is ranked No. 1 in newborn care, as well as ranked in all specialties evaluated by U.S. News & World Report. It has been designated two times as a Magnet® hospital, a designation given to hospitals that demonstrate the highest standards of nursing and patient care delivery. This pediatric academic health system offers expert care through a convenient, community-based primary care network and specialty outpatient centers in the D.C. Metropolitan area, including the Maryland suburbs and Northern Virginia. Home to the Children's Research Institute and the Sheikh Zayed Institute for Pediatric Surgical Innovation, Children's National is the seventh-highest NIH-funded children's hospital in the nation. Children's National is recognized for its expertise and innovation in pediatric care and as a strong voice for children through advocacy at the local, regional and national levels. For more information, visit ChildrensNational.org or follow us on Facebook and Twitter.