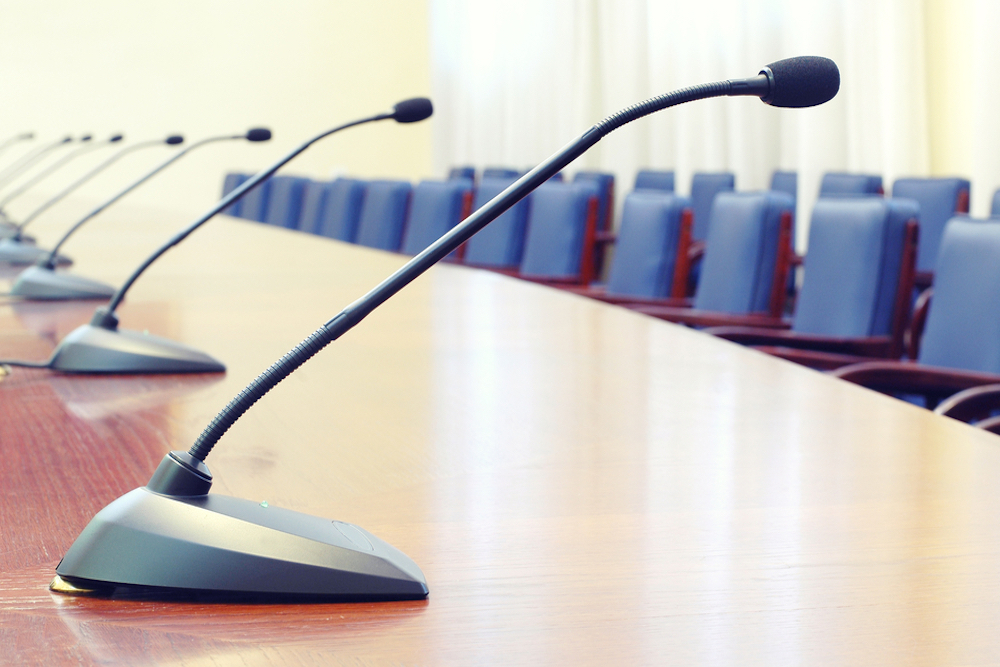 IOPS will transform patient scans into a mathematical representation, facilitating computational applications Initially applying the technology to navigation, the company anticipates a future in which these data in aggregate become the basis of a cloud-based platform supporting clinicians.

Newly appointed chief executive Mark Modica said, "We're like Google Maps for the human body. With our data, IOPS will apply AI and machine learning to extract information that has never been encoded before, making it a real game changer."

Mr. Modica comes from a background of over 30 years in technology-based startup companies. In various C-level roles he has built, funded, and operated venture-backed startups working in healthcare, security, cloud infrastructure, and machine learning. In addition to being involved in several hundred million dollars' worth of fundraising, he has navigated exits including two IPOs and several successful acquisitions by Fortune 500 companies.

According to company CTO, Vikash Goel, once the 510(k) is granted by the FDA, it will allow marketing and commercial use of the IOPS system for endovascular aortic interventions. The company plans to expand indications as development continues. Company chairman Dr. Jai Gupta noted the company's rapid progress towards commercialization. "We are thrilled to have made this submission. With Mark raising funds and Vikash at the technical helm, Centerline is poised for a market launch later this year."

The company is currently raising Series B funding in anticipation of market entry.