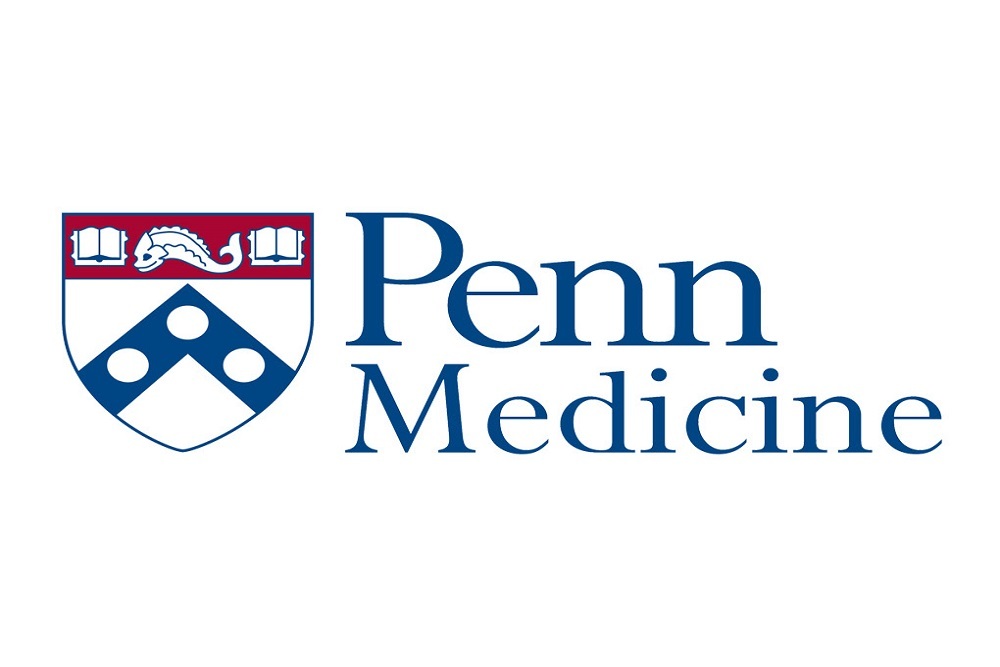 Stimulating the prefrontal cortex, the part of the brain responsible for controlling complex ideas and behaviors, can reduce a person’s intention to commit a violent act by more than 50 percent, according to research published in the Journal of Neuroscience from the University of Pennsylvania and Nanyang Technological University. What’s more, using such a minimally invasive technique, called transcranial direct-current stimulation, increased perception that acts of physical and sexual assault were morally wrong.

“The ability to manipulate such complex and fundamental aspects of cognition and behavior from outside the body has tremendous social, ethical, and possibly someday legal implications,” says Roy Hamilton, an associate professor of Neurology in at Penn’s Perelman School of Medicine and senior paper author.

“It’s viewing violent crime from a public-health perspective,” adds psychologist Adrian Raine, a Penn Integrates Knowledge professor and co-author on the paper. “Historically we haven’t taken this kind of approach to interventions around violence,” he says. “But this has promise. We only did one 20-minute session and we saw an effect. What if we had more sessions? What if we did it three times a week for a month?”

To draw these conclusions, the research team conducted a double-blind randomized control trial on 81 healthy adults ages 18 or older. At the start of the study, participants were randomly assigned to one of two groups: The first received stimulation on the prefrontal cortex for 20 minutes; the second, the placebo group, received a low current for 30 seconds, then nothing more. Participants did not know their group assignment, nor did the individual conducting each experiment.

The researchers zeroed in on the prefrontal cortex—and specifically, the dorsolateral prefrontal cortex, in the top, front area of the brain—because it’s well-documented that antisocial individuals have deficits in this region, says Olivia Choy, an assistant professor in Psychology at NTU in Singapore and lead author on the paper.

“If an offender’s brain is scanned, we don’t really know if it’s the brain deficit that leads to the behavior or if it’s the other way around,” says Choy, who earned her doctoral degree, master’s degree, and bachelor’s degree from Penn. “One of the main objectives of this study was to see whether there was a causal role of this brain region on antisocial behavior.”

After the stimulation, the researchers presented participants with two hypothetical scenarios, one each about physical and sexual assault, and asked them to rate on a scale of 0 to 10 (with 0 being no chance and 10 being 100 percent) the likelihood that they would act as the protagonist in the vignettes. For those in the experimental group, stimulation decreased their intent to carry out physical and sexual assault by 47 and 70 percent, respectively. Participants also rated on the same 0-to-10 scale how morally wrong they felt the scenarios were.

“We chose our approach and behavioral tasks specifically based on our hypotheses about which brain areas might be relevant to generating aggressive intentions,” Hamilton says. “We were pleased to see at least some of our major predictions borne out.”

“Much of the focus in understanding causes of crime has been on social causation. That’s important, but research from brain imaging and genetics has also shown that half of the variance in violence can be chalked up to biological factors,” Raine says. “We’re trying to find benign biological interventions that society will accept, and transcranial direct-current stimulation is minimal risk. This isn’t a frontal lobotomy. In fact, we’re saying the opposite, that the front part of the brain needs to be better connected to the rest of the brain.”

Despite the encouraging results, Choy makes it clear there’s more work necessary before it’s certain this type of treatment will reduce violence. The study needs to be replicated, then built upon, she says.

New research lead by Hamilton with Sichun Ling, a doctoral candidate in the Department of Criminology at the University of Pennsylvania, focuses on high-density transcranial direct-current stimulation, a higher-resolution approach that activates smaller portions of the prefrontal cortex like the frontal pole. The researchers also say they want to know more about what happens when such stimulation is administered over longer periods, as well the overall long-term effects of this kind of treatment.

“This is not the magic bullet that’s going to wipe away aggression and crime,” Raine says. “But could transcranial direct-current stimulation be offered as an intervention technique for first-time offenders, to reduce their likelihood of recommitting a violent act?”

The researchers are not yet ruling out anything.

“Perhaps,” Hamilton concludes, “the secret to holding less violence in your heart is to have a properly stimulated mind.”