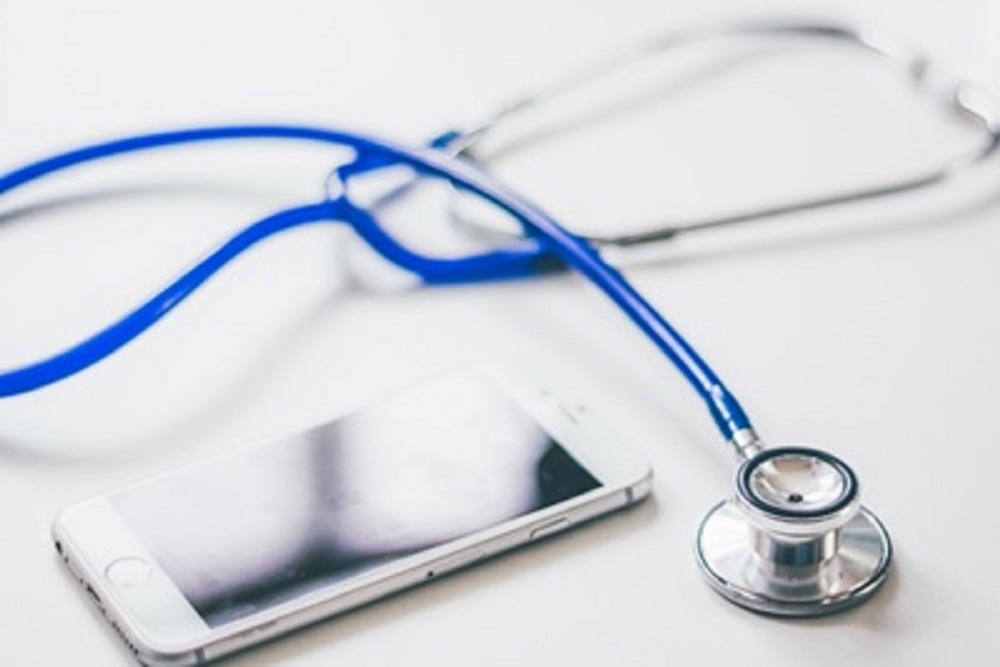 Penn Medicine issued the following announcement on May 30.

Genetic counseling for cancer patients has become standard of care at academic medical centers, but patients cared for at community-based medical practices across the United States may not have access to these resources. Video and phone sessions can close that gap and bring genetic counseling to patients who would not otherwise have the chance to receive it, according to a new study from the Basser Center for BRCA at the University of Pennsylvania’s Abramson Cancer Center.

Researchers conducted a randomized, controlled trial to determine whether patients at community practices would undergo genetic testing after a remote phone or video counseling session and found 77 percent of patients chose to do so, compared to just six percent in the group of patients that were offered usual care options for genetic testing, such as driving to a center with genetic counselor or having genetic testing with their doctor and without the assistance of a genetics professional. The study’s lead author, Angela R. Bradbury, MD, an assistant professor of Hematology-Oncology, will present the findings at the 2018 American Society of Clinical Oncology Annual Meeting in Chicago (Abstract #6506).

Germline genetic testing helps doctors identify patients at increased risk for cancer who may benefit from additional or early screening or other cancer prevention interventions. This testing includes detection of BRCA mutations, which are linked to a drastically increased lifetime risk of breast and ovarian cancers, as well as pancreatic and prostate cancer. Genetic counselors work as part of a patient’s healthcare team and can help patients and providers understand how genetic and familial risk contribute to cancer risk, they can make recommendations for the most appropriate genetic testing and provide guidance on how to understand genetic results and what they mean for a patient’s healthcare. Currently, only 37 percent of patients who undergo testing meet with a counselor beforehand.

Bradbury and her team randomly assigned 115 patients who were candidates for genetic testing into two groups – one that received a phone or video counseling session and one that were provided information on how they can get genetic testing. All participants were patients at primary care practices throughout Pennsylvania, New Jersey, Delaware, and Maryland.

“The data definitively show the impact of remote genetic services, and it’s clear from this study that this telemedicine approach improves on what community practices can do on their own,” Bradbury said. “That said, it’s noteworthy that just 56 percent of patients who underwent remote counseling went on to undergo genetic testing. It shows we still have work to do to help equip patients with this information, which can be life-saving in some cases.”

Bradbury also noted another important area to address: the discrepancy between patients in the usual care arm who underwent counseling and those who underwent testing.

“The data confirm that some people in community practices are getting testing without going through counseling first, and previous studies have shown that patients have lower levels of knowledge and lower satisfaction when that happens,” Bradbury said.

The study also compared the effectiveness of the two telemedicine options and preliminary findings suggest that videoconference leads to a greater increase in knowledge and a greater decrease in depression when compared to baseline than phone sessions. The authors note this finding is preliminary and points to a need for further research.

Bradbury will present the findings as an oral abstract in the Health Services Research, Clinical Informatics, and Quality of Care session on Friday June 1st at McCormick Place in Room S404 at 4:45 Central.