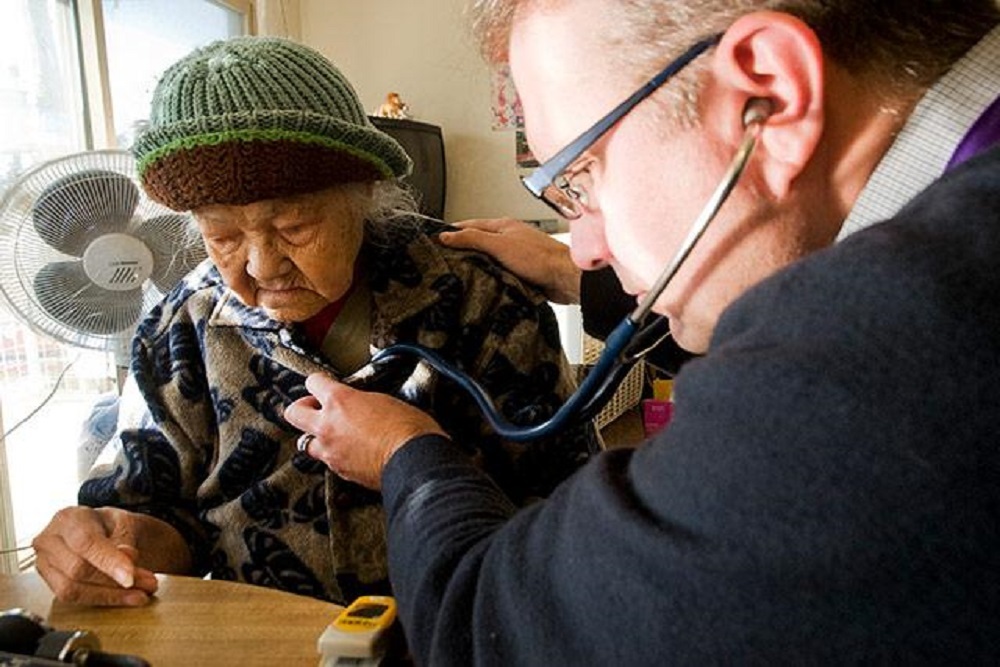 NewsBeat University of Washington Health Sciences issued the following announcement on May 26.

Patients really do want to talk about end-of-life care. Sometimes all the doctor needs to do is ask.

Seriously ill patients appreciate their primary care provider bringing up end-of-life care, a delicate, but important topic – and they feel better about their healthcare as a result. Those are the results of a research paper published today in JAMA Internal Medicine.

Dr. J. Randall Curtis, director of the Cambia Palliative Care Center of Excellence at UW Medicine in Seattle, said he’d been mulling over a way to encourage doctors to have that conversation with very ill patients. The notion is more familiar to physicians in training today than it was with their predecessors of a decade or more ago. Even with training, though, many physicians struggle with the topic.

“It’s not easy for many doctors to bring this subject up, and it often falls to the bottom of the agenda,” when doctors see patients, he said.

Curtis and research colleagues developed a patient survey that asked questions such as “Would you like to talk to your doctor about the kind of care you would want if you were too sick to speak for yourself?” and “Would you want CPR if your heart were to stop beating?”

The study took place from 2012 to 2016. Researchers identified and recruited for the study 537 Seattle-area patients who were facing chronic or terminal conditions such as inoperable lung cancer, cystic fibrosis or liver disease. Among that group, 249 patients were randomly selected to receive the survey and 288 received usual care.

Survey respondents’ answers led to a one-page “Jumpstart-Tips” primer sent to doctors and patients before a clinic visit. If respondents indicated in the survey that they wanted to talk about end-of-life care, their doctors were notified and encouraged to raise the topic at the next clinic visit. If the patients indicated reluctance, the physician received guidance about how to broach the topic in a sensitive, constructive way.

The Jumpstart-Tips forms did not appear to increase anxiety or depression among patients who had the conversations; in fact, patients who got the forms rated their quality of care higher than patients who did not. A three-month follow-up found that patients continued to support goals established in that initial conversation.

“We found that most doctors and patients really appreciated getting these forms and also appreciated conversations they prompted,” he said.

Given the cost and time of doing a patient-specific survey, Curtis said the next step might include exploring whether the same results can be achieved by general prompts that doctors would receive when discussing medical care with seriously ill patients.

The study was supported by the Patient Centered Outcomes Research Institute under award number IH-12-11-4596 and a grant from the Cambia Health Foundation.