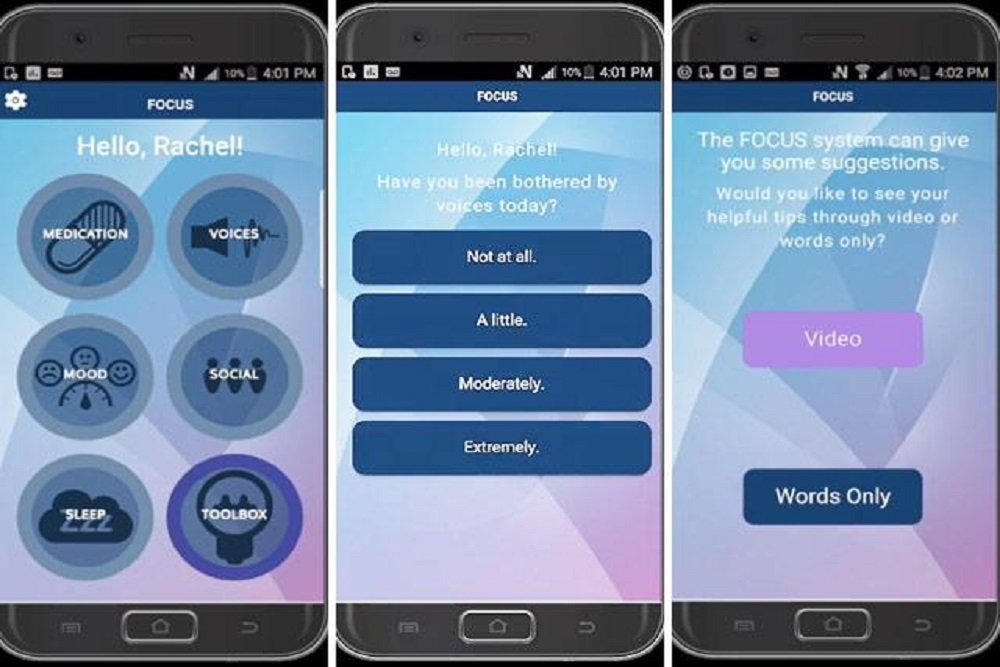 NewsBeat University of Washington Health Sciences issued the following announcement on May 25.

A smartphone program was just as effective as a clinical intervention in treating people with serious mental illnesses – and it had a significantly better rate of treatment engagement, according to a study published today in the journal Psychiatric Services.

“This study shows that we may lose close to half of our patients when we ask them to come to a clinic,” said lead author Dror Ben-Zeev, a professor of psychiatry and behavioral sciences at the University of Washington School of Medicine, who co-directs the BRiTE Center, which seeks solutions to mental health using technology. “This mobile approach was not only more accessible to them, clinically it was as helpful as group sessions conducted in person.”

The biggest advantage for most patients is convenience – mental healthcare whenever and wherever they needed it.

The authors said it was the first randomized controlled trial that they know of to examine a smartphone intervention’s value for people with schizophrenia spectrum-disorders. The phone software, called Focus, addresses auditory hallucinations (“hearing voices”), mood problems, sleep, social-functioning problems, and medication use.

Participants gave high satisfaction ratings of both interventions, saying both were approachable, enjoyable and helped them feel better.

The trial was conducted between June 2015 and September 2017 in partnership with Thresholds, an agency that provides services to Illinois residents with serious mental illness. Interventions were provided for 12 weeks. Assessments were conducted at three months and six months.

Participants were considered engaged if they used the app five of seven days and if they attended at least 60 minutes of the 90-minute group intervention at least once a week or completed a makeup session.

But when individuals need illness-management the most, they often avoid getting help at a clinic because of their fear of being labeled mentally ill and stigmatized, or because of difficulty getting to a clinic.

The study supports the notion that mobile health can play an important role in 21st-century healthcare, said the authors, who were funded by the Patient Centered Outcomes Research Institute (PCORI).