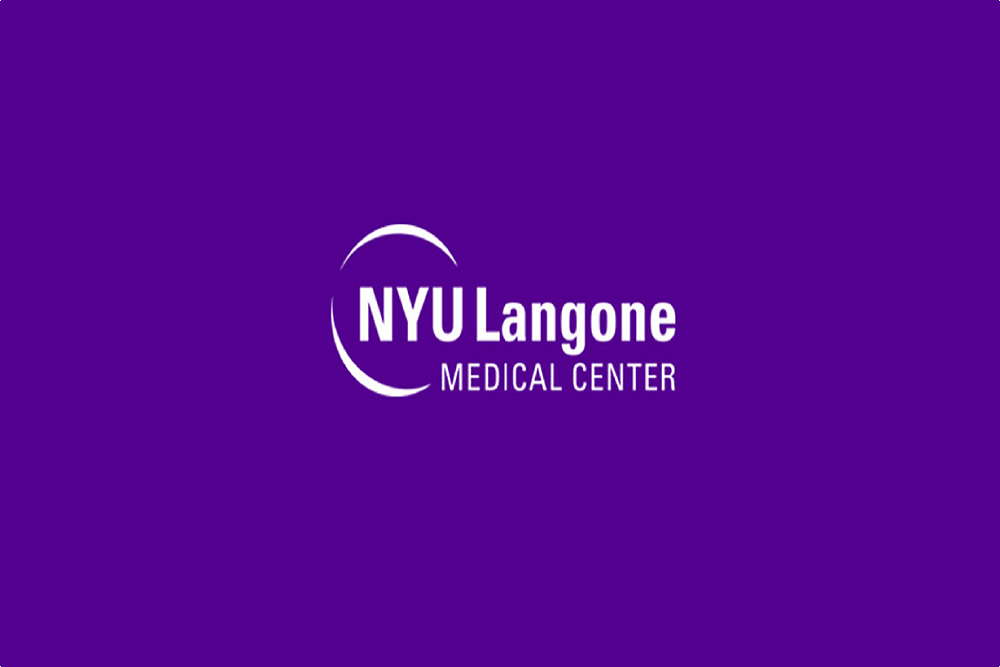 NYU Langone Medical Center issued the following announcement on May 15.

The City Health Dashboard—an online resource with community-level health, social, and economic data for the nation’s 500 largest cities—was launched today by the Department of Population Health at NYU Langone Health with support from the Robert Wood Johnson Foundation and in partnership with NYU’s Robert F. Wagner Graduate School of Public Service, the National Resource Network, the International City/County Management Association, and the National League of Cities. This online resource enables local leaders to identify and take action around the most pressing health needs in their cities and communities.

The dashboard reports on 36 key measures of health, such as obesity and opioid overdose deaths, as well as the conditions that influence health such as housing affordability, third grade reading proficiency, and income inequality. It represents a first-of-its-kind effort to provide city- and neighborhood-level data from multiple national sources—creating a one-stop online resource to help city leaders and residents pinpoint and take action on gaps in health and opportunity. The City Health Dashboard gives users the ability to view many of its measures according to race and gender. The dashboard also allows users to compare their city to others and provides resources for best practices and policies, creating an opportunity to explore how to address specific challenges.

The City Health Dashboard data offer a revealing look at how health outcomes and opportunities for health vary widely depending on where you live. For example, City Health Dashboard researchers found that chronic absenteeism—missing 15 days or more of the school year—is higher for the 500 cities included in the dashboard than for the United States as a whole. The dashboard’s data also show that students of color have a higher rate of chronic absenteeism overall. Black and Hispanic students are 29 percent and 16 percent, respectively, more likely to be chronically absent from school than their white peers living in the same city. Regionally, the West has the lowest rate of absences, while the Northeast has the highest rate. This is a critical national problem that puts millions of children at risk for falling behind academically and dropping out of school, which can lead to serious long-term health, employment, and financial consequences.

“With the City Health Dashboard, cities across the country can leverage the power of data to improve people’s lives and strengthen communities,” says Marc N. Gourevitch, MD, MPH, chair of the Department of Population Health and the program’s principal architect. “There’s a saying: ‘what gets measured is what gets done.’ Only with local data can community leaders understand where actionable gaps in opportunity exist and target programs and policy changes to address them.”

Other findings from the City Health Dashboard include:

“We all have a role to play in improving wellbeing in our communities and ensuring that everyone has the same opportunities to be healthy, no matter where they live,” says Abbey Cofsky, MPH, Robert Wood Johnson Foundation managing director, program. “With city and neighborhood-specific data, community leaders, city officials, and advocates now have a clearer picture of the biggest local challenges they face, and are better positioned to drive change.”

Overseen by a team of population health and urban policy experts, epidemiologists, and geographic information system specialists, the City Health Dashboard website displays measures and drivers of health through interactive maps, tables, and charts. The nation’s 500 largest cities—those with populations of about 66,000 or above—can use the site to target their efforts to improve the wellbeing of residents by comparing outcomes with peer cities, and across their own neighborhoods to guide local solutions. The dashboard also compiles best practices and resources for driving change across communities. Data presented on the dashboard are drawn from federal, state, and other datasets that adhere to rigorous standards of data collection and analysis, including the U.S. Census Bureau, the Centers for Disease Control and Prevention, and the Environmental Protection Agency.