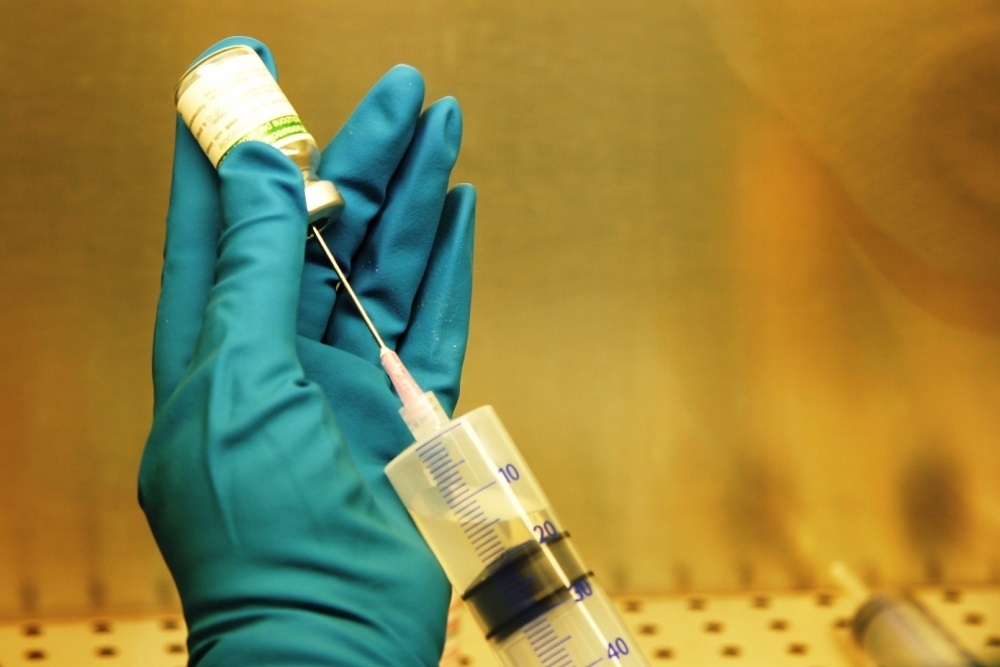 Multiple Sclerosis (MS), impacts about 400,000 people and is a leading cause of disability in the United States.

MS is a chronic inflammatory condition that affects the central nervous system. It can cause symptoms such as muscle weakness, vision problems, emotional problems as well as difficulties with coordination and thinking.

According to Cleveland Clinic’s Alexander Rae-Grant, M.D., lead author of the guidelines, advancements in medications have made it possible to treat patients at the first signs of MS symptoms.

“The previous guideline we had was in 2002, and at that time we only had a small array of medications for people with MS,” he said. “We now have 17 FDA approved medicines and it’s much more complicated, but much more exciting, in terms of what we can do for people with MS.”

Dr. Rae-Grant said this new research found that starting an MS drug as early as possible can lead to better results for patients.

“Our new guideline pushes us to treat people earlier and to monitor them more carefully for change in their condition so that we can change medicines as they need them,” he said.

Damage to the central nervous system as a result of MS cannot be undone, but Dr. Rae-Grant said by taking medications sooner rather than later, some people may be able to slow the progression of their disease, making day-to-day life more manageable.

“We know that we can’t take away any injury that’s occurred in the time during the disease, so the more we can be preventing things up front, the better we can do,” he said.

Dr. Rae-Grant said it’s important for anyone with MS to talk to their doctor about the risks and benefits of MS medications before starting a treatment plan.