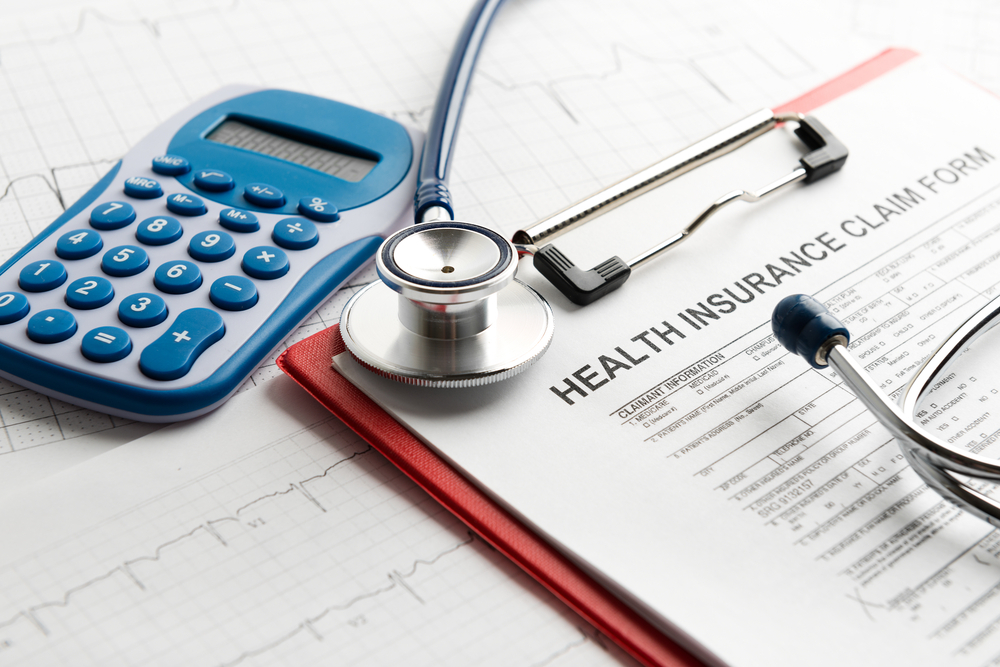 The comments detail how the proposed rule could divide the individual insurance market and significantly weaken patient protections, leaving cancer patients and survivors with few meaningful or affordable coverage choices.

As proposed, short-term plans would be able to deny or charge people more for coverage based on their health status, would be exempt from covering essential health services, like prescription drugs or hospitalization, and could charge older people more than three times what they charge a younger person for the same coverage. These tactics aimed at cutting health plan costs were common practices before 2014 and often made it impossible for cancer patients and survivors to get insurance on the individual market.

Currently short-term plans are only available for up to 3 months, and are intended to fill brief gaps in coverage. The proposed rule would extend the availability of these plans up to 364 days and provide an option for indefinite renewal – allowing them to function like permanent health insurance without actually having to follow most of the rules.

As noted in the comment letter, these changes would likely split the insurance market between young and healthy people who are able to purchase short-term, lower-premium plans and older and sicker people, like cancer patients, who need comprehensive coverage. The end result would be increasing premiums for people who need meaningful coverage and higher risk for those who purchase inadequate short-term plans.

Moreover, because such plans could charge older people more than the current 3 to 1 limit, “older individuals would face significantly higher health care premiums or be priced out of the market entirely.” This is especially concerning considering the incidence of cancer increases with age.

Other concerns, include that short-term policies have a history of fraud and that litigation is ongoing against some STLD issuers who are accused of sales tactics that targeted vulnerable consumers.

Access to comprehensive, affordable health insurance is essential to reducing cancer incidence and death in the United States. American Cancer Society research has shown those who lack appropriate insurance coverage are less likely to get screened for cancer and more likely to have their cancer diagnosed at a later stage when treatment costs are higher and survival is less likely.

ACS CAN urges the Department to withdraw the flawed short-term rule until patient concerns can be addressed.