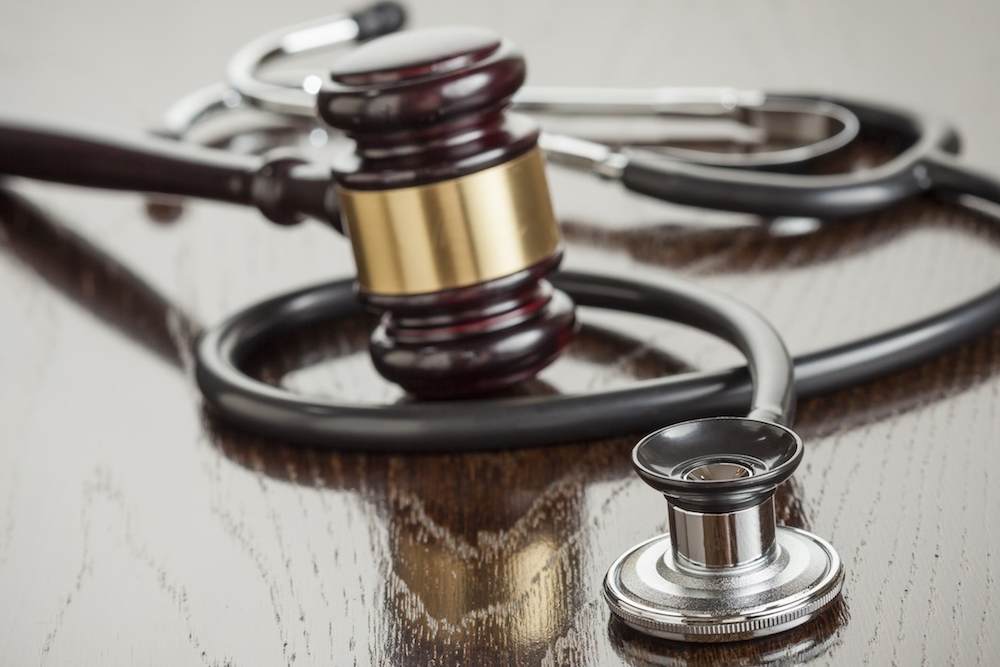 National Institutes of Health issued the following announcement on April 16.

One day after head injury (left), bright dye along the edge of the brain suggests damage to the meninges, or the brain’s protective lining. After 35 days (right), the dye no longer appears, indicating the meninges may have healed.Larry Latour, Ph.D., NINDS.

Following head injury, the protective lining that surrounds the brain may get a little help from its friends: immune cells that spring into action to assist with repairs. In a new study, scientists from the National Institutes of Health watched in real-time as different immune cells took on carefully timed jobs to fix the damaged lining of the brain, also known as meninges, in mice. These results may help provide clues to the discovery that the meninges in humans may heal following mild traumatic brain injury (mTBI) and why additional hits to the head can be so devastating.

“The lining of the brain, with help from the immune system, has a remarkable ability to put itself back together again after injury,” said Dorian McGavern, Ph.D., scientist at the NIH’s National Institute of Neurological Disorders and Stroke and the senior author of the study published in Nature Immunology. “As we learn more about all the cells involved in the repair process, we may be able to identify potential targets for therapy that lead to better outcomes for patients.”

The study came about from an observation on MRI scans of adult patients who experienced a concussion or mTBI. Around half of patients with mTBI show evidence of injury to blood vessels in the meninges, which appears on MRI scans as a vascular dye leaking out of the damaged vessels.

The meninges are a collection of membranes that line the central nervous system and help protect brain and spinal cord tissue from various forms of injury. Damage to the meninges can cause cell death in underlying brain tissue.

To learn more about the recovery process, Dr. McGavern and his group used state-of-the-art imaging tools to watch, in real-time, what happened in the mouse meninges up to one week after injury. They also developed a method of analyzing where immune cells gathered in the damaged meninges during the repair process.

Within the first day of injury, immune cells from the blood called inflammatory monocytes entered the core of the injured meningeal tissue and started clearing away dead cells. These cells were assisted a few days later by a different type of blood monocyte that worked around the lesion edge to help rebuild damaged blood vessels, which were completely restored and fully functional within a week. Dr. McGavern and his team found that the actions of these different immune cell types did not overlap and that blocking the activity of one did not cause the other to take over.

The researchers also found that the timing of a second head injury has a significant impact on the repair process in mice. A second injury experienced within one day of the first TBI led to additional inflammation and the wound healing phase of repair, during which blood vessels are fixed, did not occur. However, if the re-injury occurred after a few days, once the wound healing phase had already begun, there was no effect on the meningeal repair process and blood vessels were rebuilt normally.

One day after injury (left), vessels in the meninges are extensively damaged and blood-derived materials leak out into the surrounding tissue (indicated by the white stain). Within seven days, blood vessels are rebuilt (area inside dotted line) and fully functional. Dorian McGavern, Ph.D., NINDS

“The timing of a second head injury may determine whether the meninges can be repaired. We have shown on a cellular level, that two or more head injuries within a very short amount of time can have really dire consequences for the brain lining and its ability to repair,” said Dr. McGavern. “It is possible that patients who did not fully recover following a head injury may have had problems with the first phase of the repair process.”

Experiments revealed that the molecule matrix metalloproteinase 2 (Mmp2) may play a critical role in the restoration of blood vessels. The wound-healing immune cells release Mmp2, which breaks down the matrix, or glue, holding cells together, allowing room for blood vessels to be rebuilt. When Mmp2 was blocked, there was a large decrease in the number of vessels that were repaired.

Further research is needed to uncover additional molecules and genes involved in the repair processes and identify ways to speed up the course of recovery following head injury.

This work was supported by the NIH Intramural Research Program.