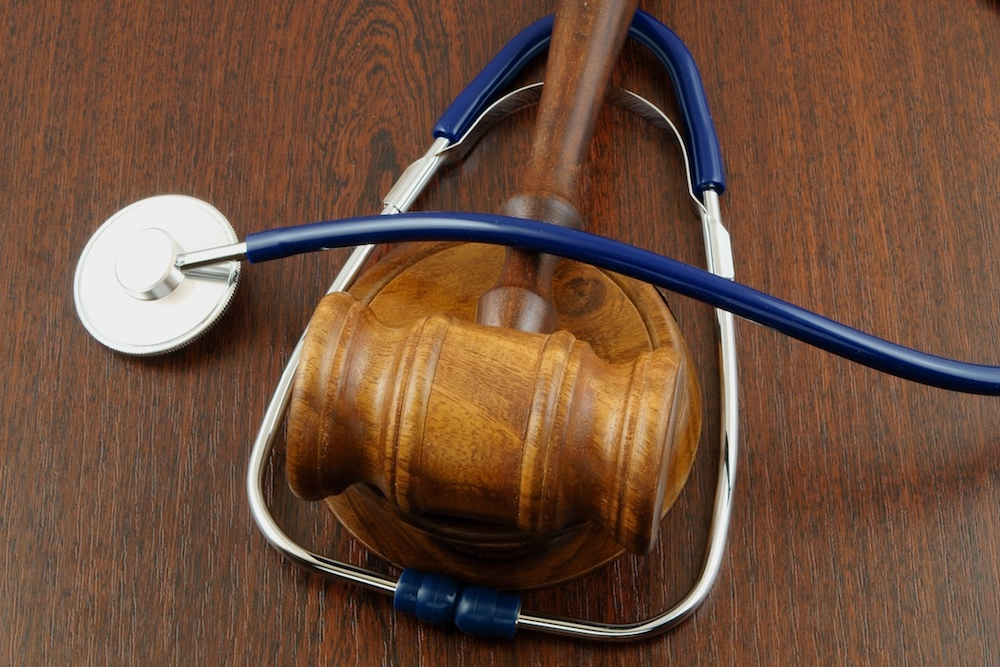 National Institutes of Health issued the following announcement on April 16.

Cyberbullying, dissatisfaction with family relationships, and unmet medical needs are major contributors to the high rates of depressive symptoms seen among adolescents who are gay, lesbian, bisexual or questioning their sexual orientation, according to researchers at the National Institutes of Health. Their new study on sexual minority youth now appears in Pediatrics.

Researchers used data from the NEXT Generation Health Study, a study from 2009-2016 of 2,785 high school students in 22 states, to assess teens’ depressive symptoms beginning at age 17 and continuing for three years after they left high school. They found that almost 30 percent of sexual minority teens thought they did not have adequate medical care for a 12-month period prior to the study, compared to 19 percent for heterosexual teens. Teens questioning their sexual orientation or attracted to the same sex or both sexes may fear that providers would disclose information to parents or may be embarrassed to seek mental health services, the authors wrote.

“The study shows that adolescence is a critical window for interventions to address depressive symptoms experienced by sexual minority youth,” said Jeremy Luk, Ph.D., first author of the study and postdoctoral researcher at NIH’s Eunice Kennedy Shriver National Institute of Child Health and Human Development. “Without appropriate screening and intervention, these disparities may likely persist into young adulthood.”

Pediatricians and health care providers are well-positioned to address the psychosocial and medical needs of sexual minority adolescents, the authors wrote.

About the Eunice Kennedy Shriver National Institute of Child Health and Human Development (NICHD): NICHD conducts and supports research in the United States and throughout the world on fetal, infant and child development; maternal, child and family health; reproductive biology and population issues; and medical rehabilitation. For more information, visit https://www.nichd.nih.gov.