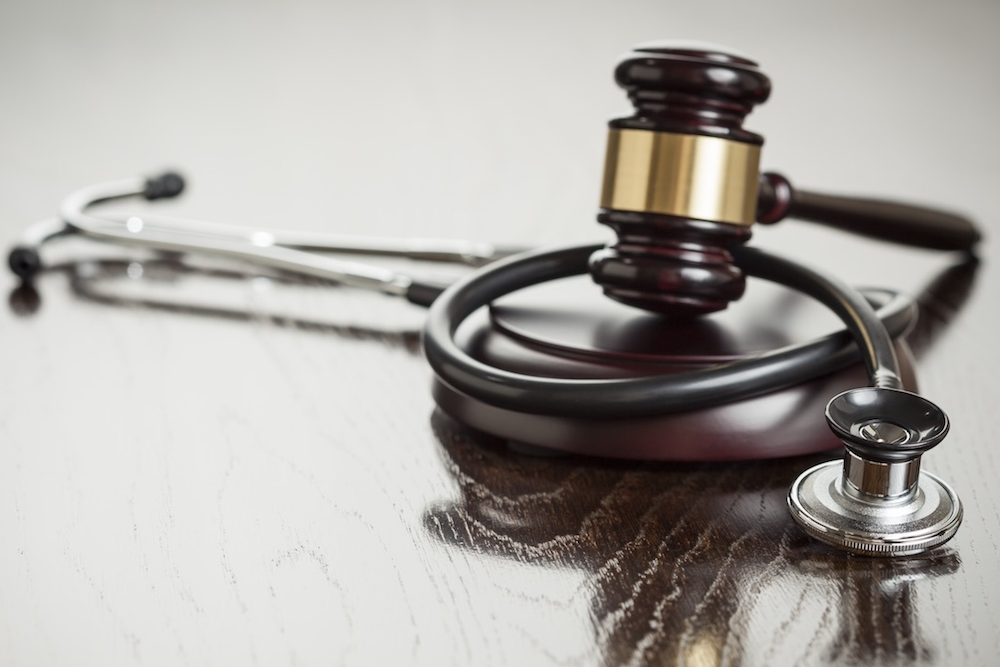 University of Illinois at Chicago Hospital and Health Sciences issued the following announcement on April 18.

Members of the UI Health Ophthalmology Team were critical to a patient receiving prompt stroke treatment at recently.

The patient had an eye appointment at the Ear & Eye Infirmary on March 15. At the appointment, the technician noticed that the patient was having difficulty following commands and was not displaying the usual level of alertness, and the tech notified the physician.

The physician noticed the patient had slurred speech and was displaying left-sided weakness — both signs of stroke — and called 911. The emergency responder then brought the patient to the Emergency Department, where stroke protocols began.

The patient’s “last known well” — the time prior to hospital arrival at which the patient was last known to be without the signs and symptoms of the current stroke — was 11:30 am.

At 1:07 pm, Dr. Ali Alaraj, a UI Health neurosurgeon, began a thrombectomy to remove the clot that was causing the stroke.

Blood flow to the vessel was restored at 3 pm.

“If there was any breakdown in the chain — from calling 911, to the care she received in the ED, to activating the stroke team, the patient may have been outside the window for any intervention,” says Melissa Angulo, a stroke nurse practitioner at UI Health. “Because Dr. Alaraj and his interventional radiology team removed the clot, he was able to save the injured part of her brain.”

Following treatment, the patient’s NIHSS score — which rates the severity of stroke — dropped from 11 to 6. The patient worked with the Physical and Occupational Therapy teams here, and then was transferred to Schwab Rehabilitation Hospital for more acute therapy.

Thank you to our Ophthalmology and Stroke care teams for their collaborative efforts in recognizing the signs of stroke and working together to promptly treat the patient.

University of Illinois at Chicago Hospital and Health Sciences