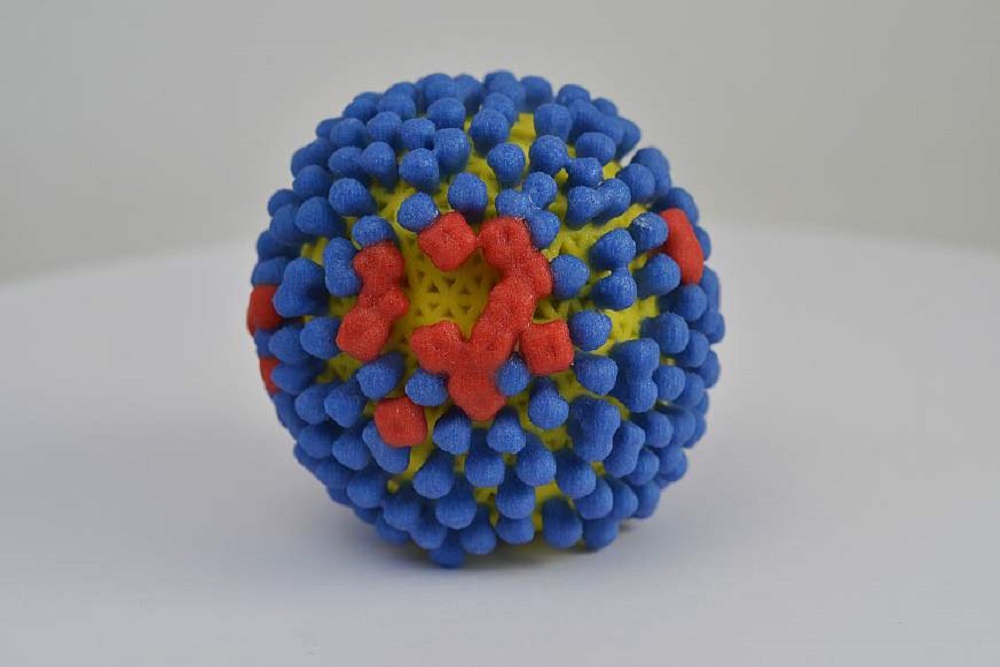 The new research builds on previous studies of NA and was conducted by a team of scientists including investigators from the Centers of Excellence for Influenza Research and Surveillance (CEIRS)(link is external) program, which is organized and funded by the National Institute of Allergy and Infectious Diseases (NIAID), part of the National Institutes of Health.

The authors note that the findings suggest that influenza vaccines should be optimized to better target NA for broad protection against diverse influenza strains. In this regard, NIAID is supporting research to characterize NA responses in infected and vaccinated individuals and to determine the mechanism of action of NA protection. NIAID also supports “NAction!” a CEIRS working group that identifies knowledge gaps in our understanding of NA and sets NA research priorities for improved influenza vaccines(link is external). These efforts contribute to NIAID’s larger plan to develop a universal influenza vaccine — a vaccine that can durably protect all age groups against multiple influenza virus strains.

Marciela DeGrace, Ph.D., project officer, Centers of Excellence for Influenza Research and Surveillance part of NIAID’s Division of Microbiology and Infectious Diseases, is available for comment.

NIAID conducts and supports research — at NIH, throughout the United States, and worldwide — to study the causes of infectious and immune-mediated diseases, and to develop better means of preventing, diagnosing and treating these illnesses. News releases, fact sheets and other NIAID-related materials are available on the NIAID website.

About the National Institutes of Health (NIH): NIH, the nation's medical research agency, includes 27 Institutes and Centers and is a component of the U.S. Department of Health and Human Services. NIH is the primary federal agency conducting and supporting basic, clinical, and translational medical research, and is investigating the causes, treatments, and cures for both common and rare diseases. For more information about NIH and its programs, visit www.nih.gov.