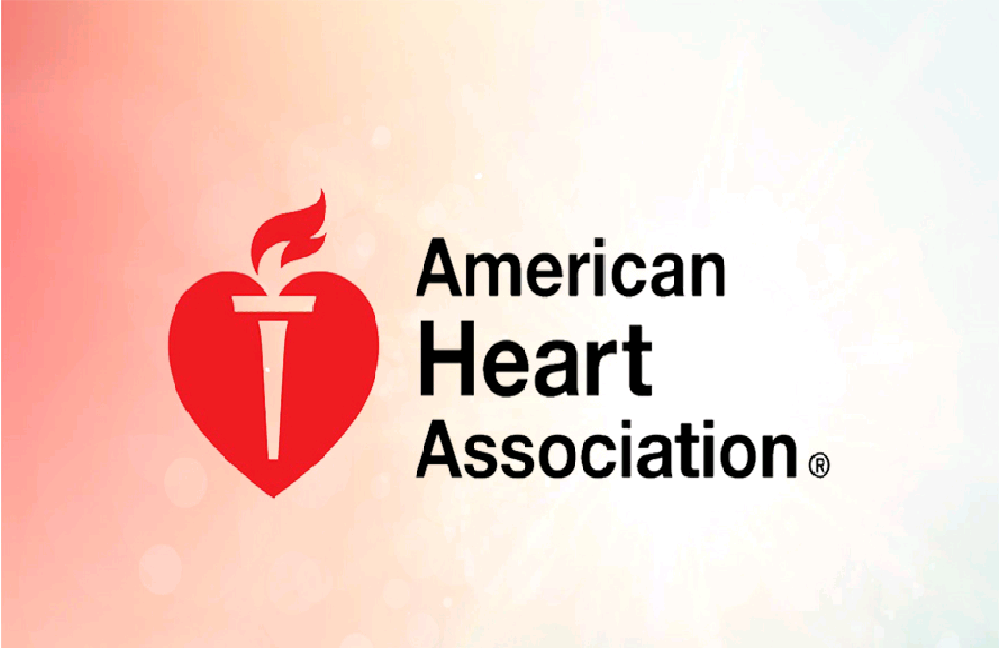 Bariatric surgery is predicted to cut in half the risk of premature heart disease and stroke in teens with severe obesity, according to preliminary research presented at the American Heart Association’s Epidemiology and Prevention | Lifestyle and Cardiometabolic Health Scientific Sessions 2018, a premier global exchange of the latest advances in population based cardiovascular science for researchers and clinicians.

The researchers used a model based on research from the Framingham Heart Study that predicts the likelihood of heart disease events over a 30-year period. They found that prior to bariatric surgery the overall risk of a severely obese teen having a fatal or non-fatal heart attack, stroke, heart failure or other heart disease event over a 30-year period was 8 percent on average. One year after surgery, the model predicted that the risk of a heart disease event would be cut in half — to 4 percent overall — and was sustained every year for the five years following surgery.

“This study clearly shows that the benefits of bariatric surgery to treat severe obesity, at least from a cardiovascular event perspective, outweighs the risk of having the surgery. Teens with severe obesity are at high risk for having a premature cardiovascular event, such as a heart attack, stroke, heart failure and others by the time they are 50, which has significant implications in terms of their healthcare costs and their quality of life,” said Justin Ryder, Ph.D., study author and assistant professor of pediatrics at the University of Minnesota Medical Center in Minneapolis.

The prediction model was applied to 215 participants of the Teen-Longitudinal Assessment of Bariatric Surgery (Teen-LABS), a study designed to assess the short and longer-term safety and usefulness of bariatric surgery in teens. The teens in the study had average BMI’s – body mass index, a weight-to-height measurement – of 53. In adults, that translates to a 5'5” woman who weighs 320 pounds and a 6' man who weighs 390 pounds. Participants were average age 17 before surgery. Data on gender, age, blood pressure, treatment for high blood pressure, smoking, diabetes, total cholesterol, high-density lipoprotein cholesterol and weight was collected and analyzed before surgery and annually for five years after surgery.

Bariatric surgery helps obese people lose weight by surgically altering the digestive system. In some cases that means making the stomach smaller, so a sense of fullness is more easily achieved, or shortening the intestines so that less food is absorbed. Previous studies have shown that bariatric surgery results in substantial weight loss and the reduction of risk factors for heart disease in adults, but little is known about how the reduction in risk factors translates into a reduction of heart disease events, later in life for teens who undergo this procedure.

“These findings add another piece to the mountain of evidence suggesting that bariatric surgery is the most effective treatment for sustained reduction of weight and risk factors for chronic diseases such as cardiovascular disease and diabetes in teens with severe obesity,” Ryder said.

The researchers note that the study is limited because it uses a prediction model that estimates the likelihood of having a heart disease event but does not measure true events.