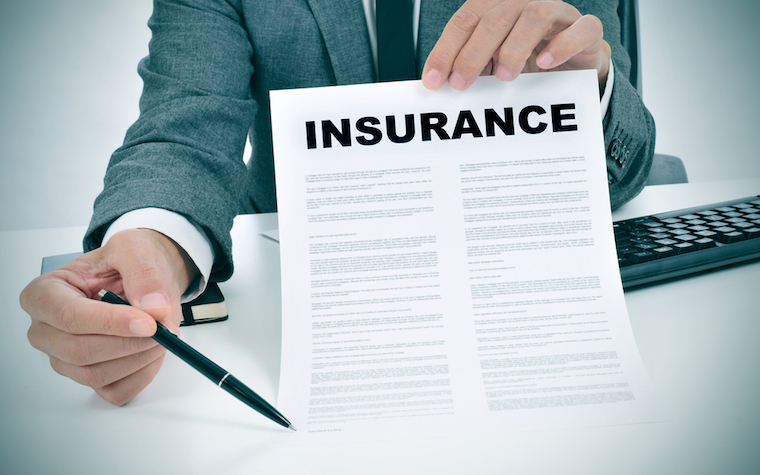 A Basic Health Program probe has indicated that HHS 'knowingly circumvented Congress and undermined the Constitution.' | Courtesy of Shutterstock

As new details continue to emerge from the investigation into the Obama administration’s decision to spend billions of dollars on the Affordable Care Act’s (ACA) Basic Health Program (BHP) without a congressional appropriation, the pressure from Congress on the U.S. Department of Health and Human Services (HHS) continues to mount.

The New York Times reported Tuesday that two-and-a-half years ago, IRS officials attended a meeting behind closed doors where questions surrounding the administration’s authority to spend billions of dollars on Obamacare were squashed as the officials were assured that not only was the amount justifiable, but that the U.S. Attorney General was aware and in accordance with the decision.

During the meeting in the Old Executive Office Building, IRS officials were given a memo by the Office of Management and Budget (OMB), justifying the $3.9 billion the administration planned to spend on health insurance subsidies. OMB officials reportedly left the room, giving the IRS officials time to look over the memo and then returned shortly to answer questions and inform the officials that Attorney General Eric Holder Jr. had been briefed and signed off on the legal aspect of the BHP, the paper stated.

The BHP is a state-based ACA program that allows states to provide health care coverage to low-income residents who would otherwise be eligible to purchase coverage through the exchanges.

Two House committees -- the Ways and Means and the Energy and Commerce Committees -- have been looking into BHP funding and demanding answers.

“Our investigation is revealing,” Kevin Brady (R-TX), chairman of the Ways and Means Committee, recently told Patient Daily. “The more we learn, the more it’s clear that high-level administration officials knowingly circumvented Congress and undermined the Constitution. We are going to continue to investigate this issue and highlight the unconstitutional overreach of this administration illegally spending billions of taxpayer dollars. We will keep working to get answers to these questions on behalf of the American people.”

Over the past year, the committees have sought to get information regarding the source of funding for the BHP. Despite failing to get congressional approval for program funds to cover insurance companies’ out-of-pocket expenses, the Obama administration went ahead and spent the money -- which has now cost taxpayers approximately $7 billion.

But according to the administration, the ACA gives it the authority to make such a decision without further appropriation, The New York Times reported.

“The committees have been seeking to understand the facts that led to the administration’s decision to fund the Basic Health Program without a congressional appropriation,” Energy and Commerce Committee members said in a press release on Tuesday. “Instead of seeking an appropriation, as required by the law, the administration has redirected taxpayer dollars. HHS has failed to comply with the committees’ requests for information, including subpoenas issued on March 29, 2016.”

The administration’s response, or lack thereof, to the committees’ request for information over time prompted the committees to write a letter to HHS on Monday.

“Since June 2015, the Committee on Energy and Commerce and the Committee on Ways and Means have sought information from your department about the implementation and source of funding for the Basic Health Program (BHP),” Brady and Fred Upton (R-MI), chairman of the Energy and Commerce Committee, said in the letter. “Today, almost a year later, your department has failed to provide meaningful answers to our questions. Your refusal to provide the requested documents and information raises serious concerns about the department’s willingness to be accountable for the lawful execution of laws passed by Congress.”

Subcommittee chairmen initially sent letters to HHS and the Department of Treasury last June requesting documentation related to the implementation and funding of BHP. Although the departments’ response a few weeks later stated that the program is fully funded under the ACA, the response failed to explain how the BHP is funded.

In September, a subsequent letter was sent to HHS, narrowing the scope of the initial request to include documents Assistant Secretary for Financial Resources Ellen Murray referenced during a July 28 briefing on the process HHS used to develop the BHP. However, HHS responded with only a few documents containing “heavily redacted information.”

After another series of letters from the subcommittees and reluctant compliance by HHS, both committees issued subpoenas to HHS in March, requiring the department to produce BHP-related documents.

But in response, the committees contend, HHS produced just “one heavily redacted page.”

“We remind you that the subpoenas legally require you, as secretary of the department, to either produce all responsive documents or provide a thorough explanation for all information withheld from the United States Congress,” they said. “The pattern of conduct to this point suggests that the department intends to frustrate our legitimate efforts to conduct the Basic Health Program.”

The chairmen proceeded to request that all documentation be provided immediately.