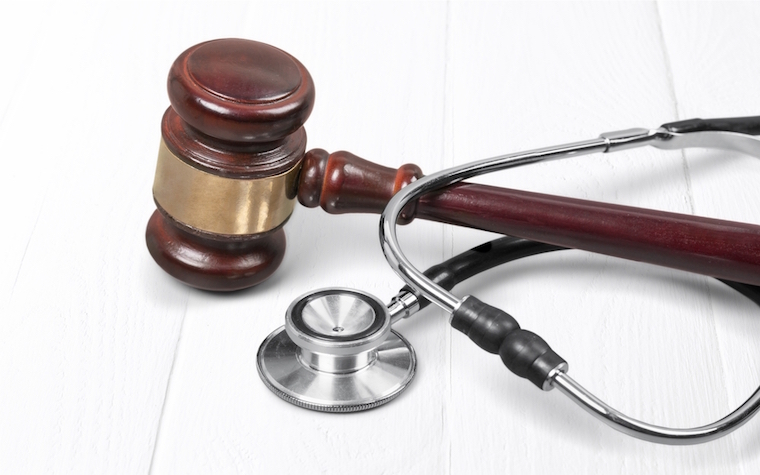 The director of health policy at the Independent Women’s Forum wants to see a more competitive health care system with more diverse options for consumers. | Courtesy of Shutterstock

UnitedHealthcare, the nation’s largest health insurer, has quit the Illinois Obamacare exchange, a move that will leave consumers in its wake searching among fewer policy choices, while seeing higher costs and less competition from other insurers.

Beginning this fall, UnitedHealthcare will no longer sell Affordable Care Act (ACA) plans on the federal exchange, HealthCare.gov, to consumers in Illinois as the company scales back operations to a handful of states.

“We’ve heard from a lot of major insurers that they’re struggling with the exchanges under the (ACA),” Manning said. “They’re struggling because the pool of customers is more expensive than what they initially expected.”

In fact, a report from Blue Cross Blue Shield earlier this year showed that medical claims for this pool of customers was 22 percent more expensive than for people who had employer-sponsored insurance, she noted.

“And if it’s not affordable and it’s not financially viable for insurance companies to continue to participate in the exchanges, then they are going to have to find other options,” Manning said. “For UnitedHealthcare, that means exiting most of the exchanges. For some other insurance companies, we’re beginning to see rate increases, so that means higher premiums for consumers.”

Additionally, major insurance companies across the country are requesting to merge with other insurers, further emptying the pool of insurers and deflating marketplace competition.

“Overall, this trend represents fewer options and higher prices for consumers who have to seek coverage in the ACA exchanges,” Manning said.

She suggested that the nation needs to go back to square one in terms of insurance reforms and allow people to buy policies that are very diverse.

Manning believes insurers would be happy to offer those different options, as well as more diverse plans.

“If we go back to a system where the insurance companies can offer a wide diversity of plans, then I think individual consumers and patients would be able to choose plans that best suit their needs,” she said.

Politically, Manning said she understands why people are concerned about the future of the issue.

“I think people are suffering from reform fatigue,” Manning said. “We just passed the (ACA) in 2010, and then major elements of it took place in 2014. The question on a lot of people’s minds is: ‘Where do we go from here?’”

Consumers and patients want to hear more about the issue, she said, because they are not happy with the way things have been going under the ACA. But they also weren't thrilled about the system in place before the ACA because the country still had a high number of people without any form of insurance, Manning said.

“I hope that, in the future, we can continue to talk more about what we really need to be doing and what the positive steps are that we can take to make our health care system more competitive with more diverse options for consumers,” she said.