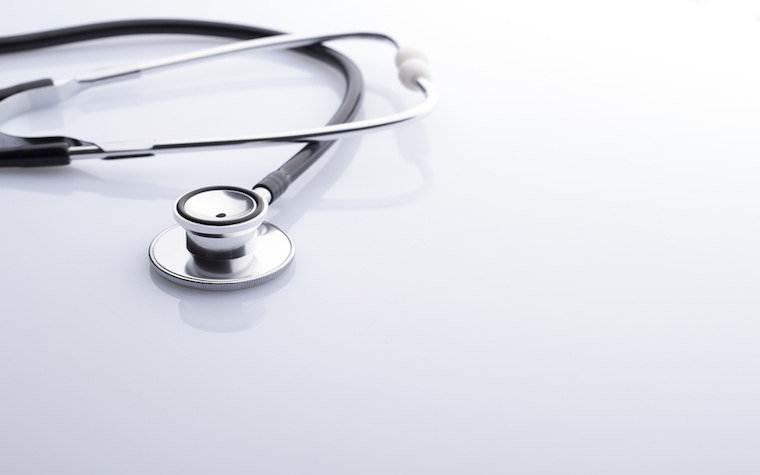 An ALS researcher recently received the 2016 Sheila Essey Award for his contributions to ALS research. | Courtesy of Shutterstock

The ALS Association and the American Academy of Neurology (AAN) recently awarded Professor Ammar Al-Chalabi for his research contributions to ALS with the 2016 Sheila Essey Award for ALS Research.

The award is specifically dedicated to recognizing and honoring people who make significant contributions to developing potential treatments, determining the causes and finding cures for ALS.

ALS, a progressive neurodegenerative disease, damages the spinal cord and nerve cells within the brain. People who live with ALS gradually lose their control and initiation of muscle movement, causing paralysis and eventually death. This typically happens within two and five years of receiving a diagnosis. Scientists have not yet found why veterans are two times as likely to develop ALS as regular citizens.

Officials will present Al-Chalabi with the 2016 Sheila Essey Award while at the American Academy of Neurology’s 68th Annual Meeting. This will happen between April 15 and 21 in Vancouver, Canada.

“I am very honored to receive the Sheila Essey Award, and I am grateful to my research team and colleagues who make our ALS research possible,” Al-Chalabi said.

The AAN meeting is the biggest gathering of neurologists in the world. It includes 12,000 attendees and over 2,700 scientific presentations concerning the latest developments in ALS.