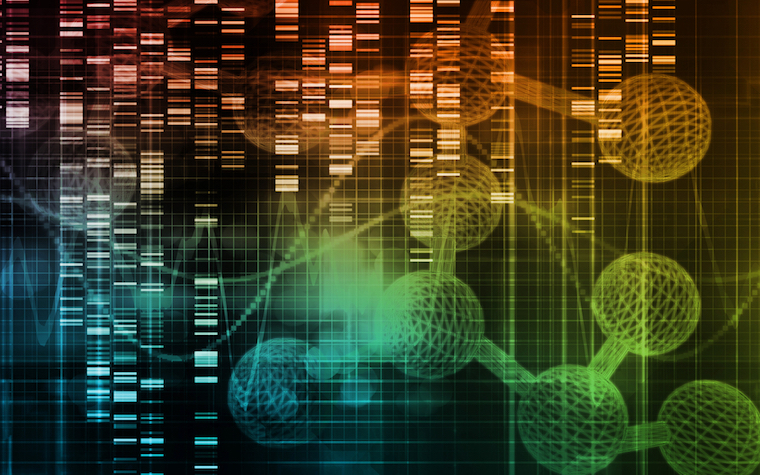 Scientists have managed to sequence almost all of the genomes of life-threatening pneumonia fungus. | Courtesy of Shutterstock

A team of scientists at the National Institutes of Health (NIH) Clinical Center recently partnered with extramural organizations to sequence almost all of the genomes in mouse, rat and human pneumocystis.

Pneumocystis is a fungus organism that causes life-threatening forms of pneumonia in people with suppressed immune systems. It was one of the first infections that contributed to the initial discovery of the HIV/AIDS epidemic.

In the last three decades, thousands of people have died from pneumocystis. It continues to be a major risk for HIV/AIDS patients. It is also a serious risk for people receiving transplants or with other immunosuppressed conditions.

“Having the genome information helped us recognize the unusual biology of pneumocystis and how it coexists with its mammalian hosts,” Liang Ma, staff scientist in the NIH Clinical Center Critical Care Medicine Department and first author of the paper, said. “It also gives researchers insight into why they’ve been unable to reproducibly grow the organism in lab cultures thus far.”

The research, available in Nature Communications, will help scientists to improve their understanding of pneumocystis and how it evades the immune system of its hosts.

“Our long-term goal is to learn more about human pneumocystis infection and to decrease its impact on immunosuppressed humans,” Joseph Kovacs, senior investigator and head of the Acquired Immunodeficiency Syndrome Section for the NIH Clinical Center Critical Care Medicine Department, said. “This study is an important step in that direction.”