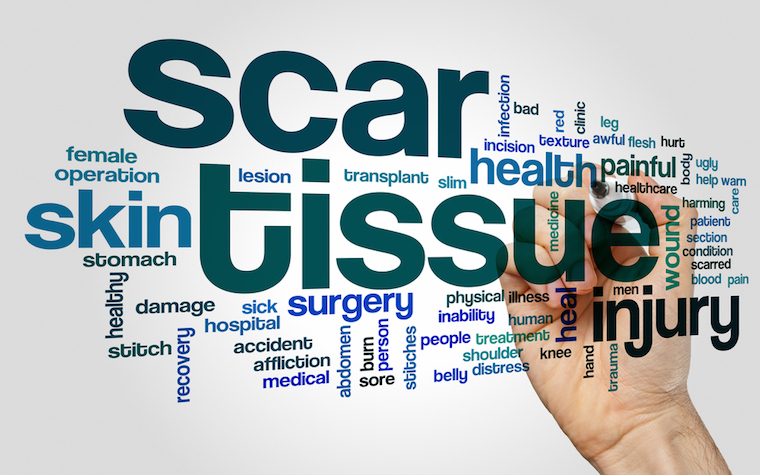 A team of researchers recently discovered that scars located over spinal cord injuries may be meant to help nerve regrowth instead of inhibiting the healing and regeneration of the nerves, as scientists originally thought.

The mouse study received funds from the National Institutes of Health (NIH) to make this discovery. Previous research supported that the scars inhibit the regeneration of nerves along the spinal cord after it has been injured.

These scar cells, named astrocytes, were believed to stop neuronal regrowth for any injuries involving the spinal cord. But this recent research contradicts these conclusions: the astrocytes may be useful for healing and regenerating the spinal cord and its nerves.

“At first, we were completely surprised when our early studies revealed that blocking scar formation after injury resulted in worse outcomes,” Michael Sofroniew, senior author of the study, said. “Once we began looking specifically at regrowth, though, we became convinced that scars may actually be beneficial. Our results suggest that scars may be a bridge and not a barrier towards developing better treatments for paralyzing spinal cord injuries.”

Severed or damaged neurons (axons) in the spinal cord don’t automatically regrow. Instead, astrocytes rush to the site to create scars and reduce inflammation around the injury.

The scientists removed the scars around the spinal cord injuries in mice to study growth factors like molecules. When the scars were removed, there was a significant decrease in nerve regrowth. Instead, the scientists found that astrocytes and non-astrocyte cells release chemicals that help the injury to heal when scar tissue is present.

“This important research provides further evidence about the complexity of the brain and spinal cord’s injury response,” Lyn Jakeman, program director at the NIH’s National Institute of Neurological Disorders and Stroke, said. “It shows that scar-forming astrocytes support axon growth and suggests that therapeutics directed only at blocking these cells may not enhance regeneration of the injured spinal cord.”