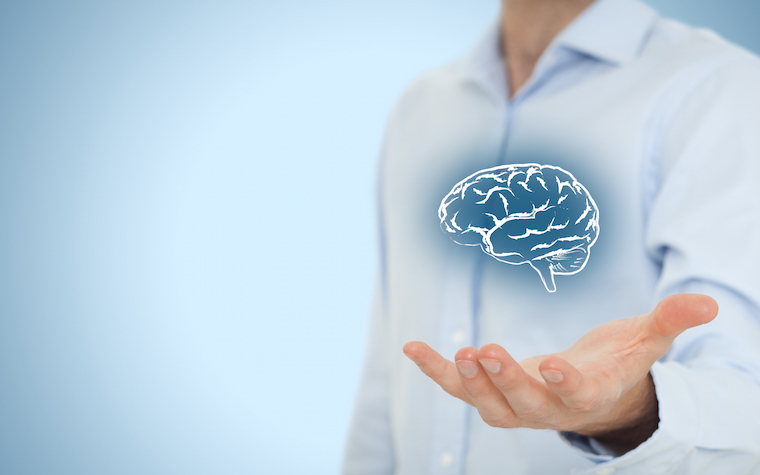 NAMI has expressed its support for the new parity rule and the federal parity task force.

Leaders at the National Alliance on Mental Illness (NAMI) recently released a statement that congratulates President Barack Obama and his plans to improve the application of parity in the United States.

The president has stated that he will develop an interagency Mental Health and Substance Use Disorder Parity Task Force designed to benefit the patients.

Additionally, the Department of Health & Human Services (HHS) Centers for Medicare & Medicaid Services (CMS) has also released a parity rule. This is the final mental health and substance use parity rule from the center, and it applies to programs in Medicaid as well as the Children’s Health Insurance Program (CHIP).

“NAMI is pleased that the final rule provides needed guidance on how the federal parity law applies to Medicaid and CHIP plans,” Mary Giliberti, CEO of NAMI, said. “It is a long road to achieve parity. Finalizing the rule is another step forward.”

In the future, the Parity Task Force will be crucial to enforcing the new rules.

“In 2015, a NAMI parity report revealed that health insurers were denying mental health care at nearly two times the rate of other medical care — often with no explanation,” Giliberti said. “Greater enforcement is needed in order for the promise of parity to be realized for the millions of Americans living with mental illness.”