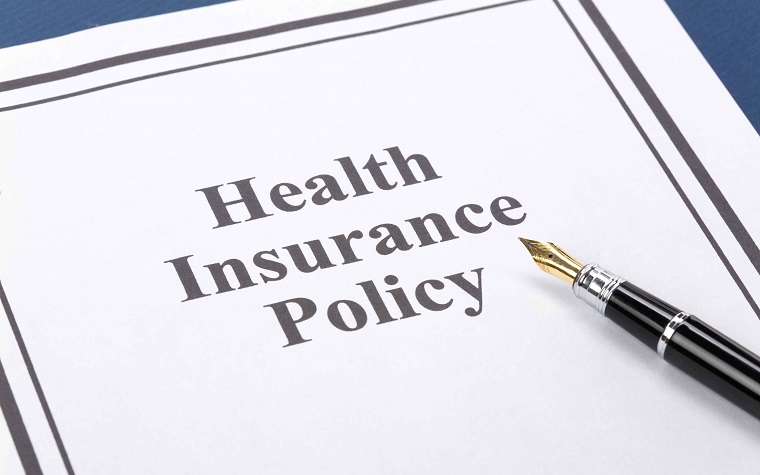 Biotechnology Innovation Organization (BIO) recently released a statement about the policy paper concerning prescription drugs, which was published by the American College of Physicians.

“Many of the proposals released by the American College of Physicians would significantly hinder the ability of emerging biotechnology companies to develop the new cures and therapies that patients need to live longer, more productive lives,” according to the BIO statement. “Several provisions of this plan, including the reimportation of prescription drugs from other countries and allowing HHS to negotiate prices in Medicare Part D, have been proposed many times in the past, and have always been rebuffed on a bipartisan basis because of the widely recognized fact that they are simply bad ideas for patients, or would produce scant savings.

BIO agrees with the college that there has been a significant increase in specialty tier cost-sharing usage. This approach forces patients to pay a notably high portion of the cost of their medications instead of a flat copayment.

“The Congressional Budget Office has estimated that allowing HHS to negotiate prices for drug covered under Medicare Part D, as recommended by the ACP, would produce a 'negligible effect,'” according to the statement. “On reimportation, the college itself acknowledge the 'various safety concerns' posed by the proposal.”

In response, the college asks payers to guarantee that patient cost sharing for specialized drugs doesn’t make a “substantial economic barrier,” which would block patients from accessing the medicines they need to heal.

“We hope that the college will focus its efforts on reducing burdensome cost-sharing requirements and identifying policies that comprehensively capture the value of innovative therapies to patients, the health care system and society as a whole, rather than recycling old ideas that would impede the development of promising new therapies, while doing little to improve access to and affordability of prescription drugs,” according to the statement.