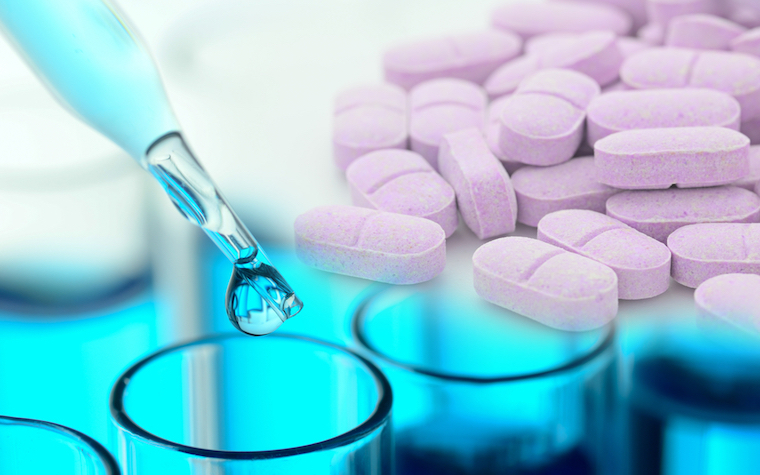 Eisai has developed an adjunctive therapy for epileptic seizures. | Courtesy of Shutterstock

Eisai Co. Ltd. recently stated that it has received approval from Japan to use its in-house-discovered antiepileptic drug (AED) Fycompa for an adjunctive therapy against partial-onset seizures or primary generalized tonic-clonic seizures.

The therapy (perampanel hydrate) is specified for patients who have epilepsy. They patients must also demonstrate an inadequate response with other AEDs. Patients with secondarily generalized seizures also qualify.

This approval used evidence from a phase-three clinical study. The study evaluated Fycompa and its usefulness as an adjunctive therapy for patients who are 12 years old. The patients, based in Asia and Japan, also had refractory partial-onset seizures.

In addition, the approval used evidence from a worldwide phase-three clinical study of the adjunctive therapy among patients who were 12 years old or more and who had primary generalized tonic-clonic (PGTC) seizures.

In the first study, the therapy showed a significant decrease in the primary endpoint of the patients’ seizure frequency. This happened with therapy doses amounting to eight milligrams per day and 12 milligrams per day. The results were compared to the placebo, which did not show the same results.

The second study also showed a significant decline in the primary endpoint of the patients’ PGTC seizure frequency over the placebo. Of the patients with Fycompa treatments, 30.9 percent no longer had PGTC seizures after the 13-week maintenance period.