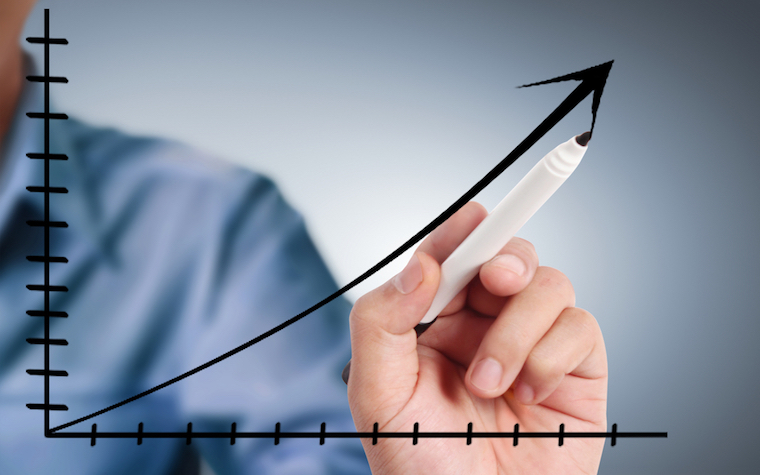 A health policy expert believes out-of-pocket spending caps on prescription drugs could cause more harm than good.
Over the past several months, voters have heard multiple proposals from the 2016 presidential hopefuls on curtailing drug costs.

With mounting pressure from insurers, consumer groups and politicians, some believe the government should take a more active role in the matter by placing a cap on out-of-pocket drug spending.

However, in the report “Out-of-Pocket Caps: The Wrong Way to Tackle High Drug Prices,” Yevgeniy Feyman, deputy director for the Health Policy Manhattan Institute for Policy Research, found that out-of-pocket caps on drug spending are not as beneficial as some believe.

“My analysis finds that mandating monthly or annual out-of-pocket caps on drug spending neither addresses high drug prices, nor does it benefit those who most need to be protected,” Feyman recently told Patient Daily. “Such caps are poorly targeted -- around half of the benefit would accrue to the middle and upper-middle class -- and they do not actually address drug pricing.”

“For drugs with long-term benefits, a subsidized mortgage instrument would help consumers pay for the out-of-pocket costs associated with these drugs without distorting insurance or pharmaceutical markets,” Feymen said.

Feymen’s report found that out-of-pocket costs would only benefit a small minority of Americans who struggle with exorbitant drug costs, but most Americans who complain about drug prices would not experience significant relief. What might actually occur, Feymen said, are even higher premiums.

Feymen said the Affordable Care Act created universal caps on out-of-pocket spending, but has no bearing on drug pricing.

“For consumers, this means that the leading Democratic candidate's health care plan would deliver relatively weak benefits,” he said. “Not much effect on the pharmaceutical industry.”