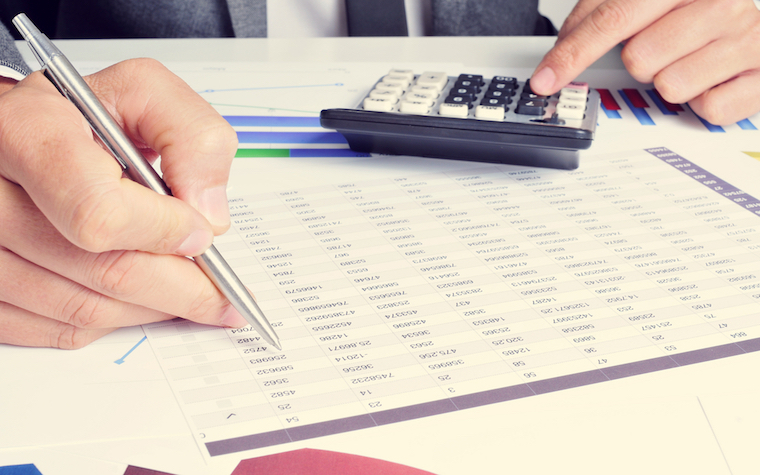 According to HHS estimates, approximately 43,000 enrollees have lost their Obamacare tax credit after failing to file 2014 returns. | Courtesy of Shutterstock

According to the Department of Health and Human Services (HHS), approximately 43,000 Obamacare enrollees are now paying the full cost of their insurance plans after losing the tax credits designed to lower the cost of health coverage.

Obamacare tax credits were cancelled for all enrollees who did not file a 2014 tax return.

The tax credit makes a substantial financial difference for low-income families by diminishing the burden of monthly premiums. The average Obamacare premium last March was $364 before the tax credit, compared to $101 once the tax credit was applied.

Since family plans are counted as a single applicant, the total number of individuals who lost the subsidy is not evident.

“Basically, what is happening makes sense because they are essentially running a welfare program through the tax code,” he recently told Patient Daily. “So, it is based on income. If people don’t file their (tax) return, then they have no basis for calculating how much subsidy they can get next year. So, they are sort of saying they won’t qualify for subsidies until they get a tax return we can use as a basis for calculating how much you are due next year, which makes sense.”

Haislmaier believes supporters of the bill tried to make it more attractive by running it through the tax code.

“Once you do that, though, you introduce another set of complexities into it,” he said.

Similar to Medicare and Medicaid, in the original Obamacare bill, the actual recipient was not going to be involved in reconciliation, Haislmaier said. Since it is being run through the individual income tax system, however, recipients are part of the process.

“Rather than simplifying the taxed and making it a lot easier, they kept the same complicated design that didn’t work very well,” Haislmaier said. “So, you are just inevitably going to have these problems. You are seeing the same problem this year with H&R Block again saying people are owing money like last year.”

Low-income individuals and families whose incomes are between 100 and 400 percent of the federal poverty level are eligible to receive the Obamacare tax credit if they purchase insurance through an exchange. The subsidy is provided as a refundable tax credit, which means individuals who understate their income tax will end up owing the difference at the end of the year.

Because estimated income typically varies from actual income, applicants may be off when they eventually file at the end of the year. The only way to be accurate -- and avoid a discrepancy between what an individual gets in advance payments and what should be paid -- is to calculate taxes each month. Almost no one does this, Haislmaier said, so the more realistic solution is to simplify the entire system.

“If you just gave a basic fixed amount tax credit, it would make the whole thing a lot simpler and easier to reconcile, and you wouldn’t have to calculate your income monthly and a few things like that,” he said. “However, at the end of the day, you would still have to file a tax return. You are not going to qualify for a tax benefit if you are not filing a tax return.”