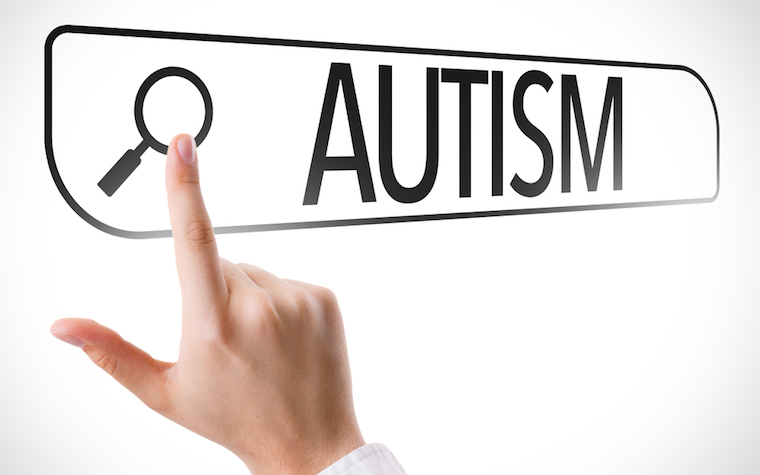 According to a recent CDC report, autism increased by almost 30 percent from 2008 to 2010.

This percentage translates to one in 68 children suffering from the condition, versus the previous one in 88.

This rate is more extreme in New Jersey, where one in 45 children suffer from an Autism Spectrum Disorder.

U.S. Sen. Bob Menendez (D-NJ) is an advocate within Congress for those who suffer with autism. He even wrote the Autism Coordination, Accountability, Research, Education and Support Act.

With the growth in autism rates, Menendez is seeking that priority be given to autistic individuals -- as well as those with other developmental disabilities -- in the area of community-based supportive housing. His concern compelled him to send a letter to the U.S. Department of Housing and Urban Development.

In the letter, Menendez said that he fears that individuals with autism may be overlooked in terms of community-based housing, and he requested that the department be committed to helping such individuals.

"The need to address issues facing youth and young adults with autism and other development disabilities is only increasing, a cornerstone of which is increased access to community-based supportive housing," he said.