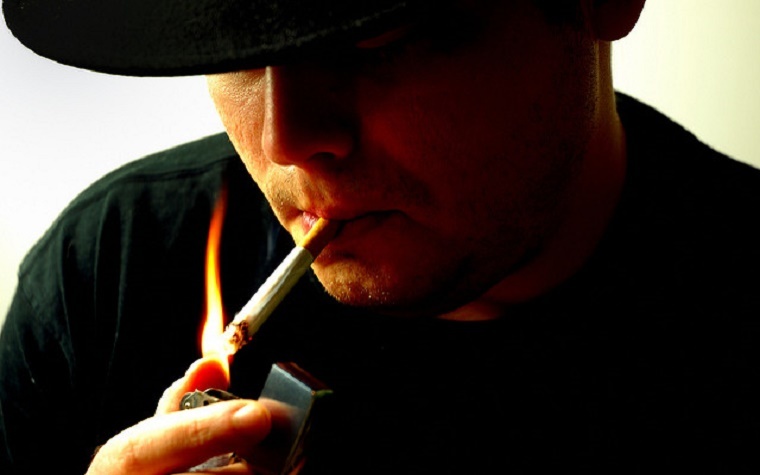 Because of its loose public smoking laws, Orlando will not continue to host AHA events.
The American Heart Association (AHA) has decided that it will not be holding any conventions after this year in Orlando, Florida, without a change in regulation or policy.

Officials from the organizations said new policies have been put in place, and that no AHA events will take place in Orlando or other cities that have no comprehensive laws prohibiting smoking in public places.

The new policies, which will take effect on Jan. 1, 2017, require any city in which an AHA event takes place to have laws on the books prohibiting smoking in bars. The new policy replaces one that says AHA events will only be held in cities that do not allow smoking in restaurants.

Other states that practice preemption restriction include Oklahoma, Tennessee, Pennsylvania and Virginia.

AHA representatives have been collaborating since 2014 with Orlando Convention and Visitors Bureau officials in an attempt to convince them to update Florida's anti-smoking laws.

“We are all driving toward the same goal,” David Markiewicz, executive vice president of the AHA’s Greater Southeast Affiliate, said. “A healthy, smoke-free environment would be a win for everyone, and the Orlando Convention and Visitors Bureau has been tremendous in helping us try to reach that goal.”

A bill is under consideration that would repeal Florida's preemption on local municipal smoking bans.

“We encourage state lawmakers to remove the preemption legislation,” Sherwin said. “Everyone has the right to breathe clean air.”