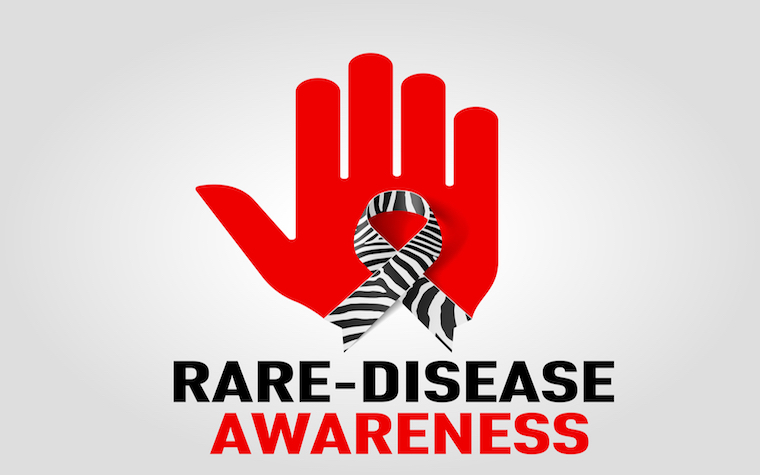 There is an urgent need for more physicians, as well as providers, to be educated on rare diseases, Tim Boyd said. | Courtesy of Shutterstock

Providers and physicians alike should continue to improve awareness and education regarding rare diseases, according to Tim Boyd, associate director of state policy for the National Organization for Rare Disorders (NORD).

“Knowledge of rare diseases has grown over the past decade, but it has not really penetrated the medical community,” Boyd told Patient Daily. “There are still far too few providers educated about the basics of rare disease, which can lead to misdiagnosis and treatment.”

Additionally, he said, there are a limited number of physicians who are available to treat and provide guidance on specific diseases.

“It is usually the exception that someone who is newly diagnosed would have ready access to physicians and other providers who can provide information and potential treatment plans,” Boyd said. “Most patients turn to groups like NORD for help in this arena.”

NORD provides a variety of programs and services to improve the lives of people affected by rare diseases, including resources such as its Rare Disease Database, related events, patient assistance programs, state health insurance information and help accessing medications, among others.

“Regarding policy, I think the progress report provides valuable information about what certain states are doing that others may want to emulate,” Boyd said.

For example, regarding the RX cost-sharing issue, there are only a handful of states -- such as California, Colorado and Connecticut -- that have implemented policies restricting the amount of cost-sharing a health plan can charge for prescription drugs, according to the NORD report.

“These states have taken different approaches that may be more suitable for other states considering adopting such a policy, such as first addressing the issue via a regulatory ruling from the state insurance commission before pursuing a legislative fix for all health plans,” Boyd said.

For patients, Boyd said the report’s appendices are a great resource for finding out exactly which rules an insurance plan has to follow in terms of benefit design, including information about the maximum and minimum coverage for certain benefits and which diseases may be covered by the individual plan.

NORD is already using the information collected in the state report to advocate for legislative changes at the state level.

“For one, we are actively supporting new state bills on the cost-sharing issue -- in Connecticut and Virginia, to name a few,” Boyd said. “In addition, we are working with our local advocacy coalitions to formulate policy proposals for future legislation.”