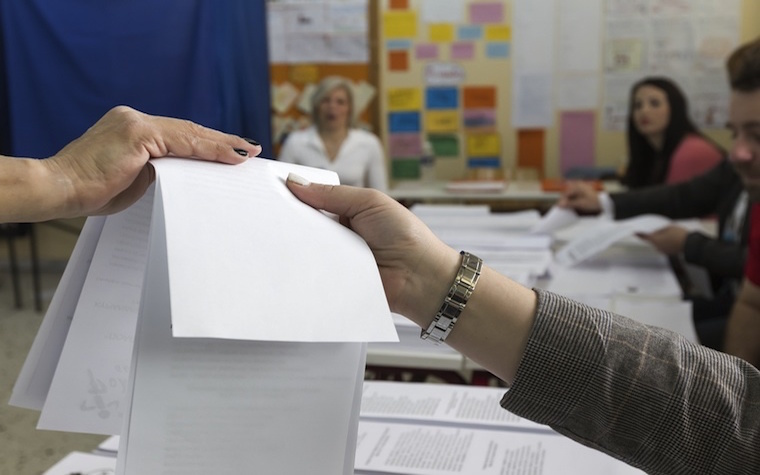 The 21st Century Cures Act will soon be evaluated by the U.S. Senate.

The U.S. Senate has scheduled its evaluation of the 21st Century Cures Act for next month.

The act has already been approved by the U.S. House of Representatives, at a meeting last summer.

The act, led by Rep. Fred Upton (R-MI), provides $8.75 billion to finance the National Institutes of Health. It will also support drug development that is focused on patients, collect data to establish public-private partnerships, heighten scientific understanding of diseases and upgrade the current model for clinical trials as well as the review process for these trials.

Leaders involved in the Lupus Foundation and other lupus activists have been working on the act for over a year.

The leaders have planned meetings for February, March and April of this year. The goal is to evaluate the act’s provisions and related innovations individually. Even though this will require a significant amount of time, leaders are optimistic about the future of the 21st Century Cures Act.

If the act passes the Senate, it could improve how drugs are developed. It could also help scientists discover new, important treatments that help people with chronic illnesses like lupus.

Changing how the health industry within the U.S. operates could improve the national health scene for the entire population.