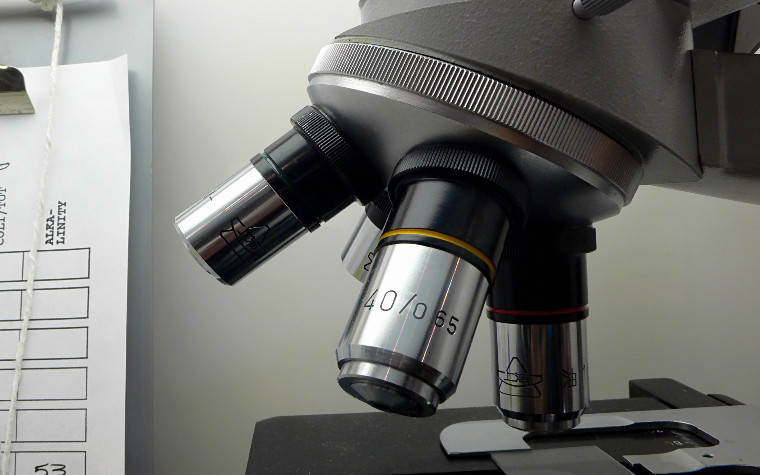 Gladstone Institutes in San Francisco will be teaming up with Biogen's Svendsen lab at Cedars-Sinai in Los Angeles and the Cleveland lab at the University of California San Diego.

The partnership will be led by Dr. Steven Finkbeiner and Dr. Ashkan Javaherian of the Gladstone Institutes, along with Dr. Mark Kankel and Dr. Anindya Sen from the Pathway Discovery research group at Biogen. The collaboration will focus on creating novel cellular models of ALS and developing new screening methods to identify new drug targets for ALS.

“We are deeply gratified to see the emergence of this new collaboration,” The ALS Association Chief Scientist Dr. Lucie Bruijn said. “We believe the fastest route to new therapies for ALS is through forging partnerships such as this one, which combines the expertise of a major research laboratory with that of a major biotechnology company, both of which have proven their ability and commitment to advancing the discovery of new ALS treatments.”

The Neuro Collaborative is funded by The ALS Association with a $5 million grant raised through 2014’s social media phenomenon dubbed “The Ice Bucket Challenge.”

The collaboration is scheduled to begin during the first quarter of 2016.