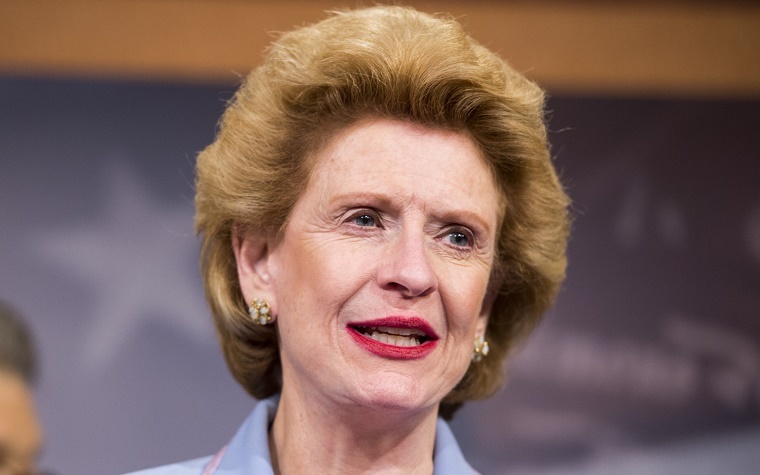 Senate bill would increase funding for mental health services nationwide.
The nation's community mental and behavioral health services will get a boost if a new bill, which was authored by U.S. Sens. Roy Blunt of Missouri and Debbie Stabenow of Michigan, is approved.

The measure includes a large funding bump for mental and behavioral health programs and expansion of services throughout the nation. The legislation's passage would guarantee funding for the 24 states -- up from eight states -- awarded mental health planning grants through an initiative based on Blunt's and Stabenow's Excellence in Mental Health Act, which was first introduced in 2013.

"One in four adult Americans have a behavioral health issue that is both diagnosable and treatable," Blunt said. "Ensuring that they have access to the mental health services they need is vital to strengthening our communities and keeping Americans safe. The Excellence in Mental Act, which was signed into law in 2014, was an important step toward improving access to mental health care."

Michigan and Missouri are among the Excellence in Mental Health Act states, which were chosen in October. The programs funded under the bill would be facilitated through community mental health centers, Federally-Qualified Health Centers, Veterans Administration clinics and other mental health organizations.

"This expansion is critical in making sure communities across the country have the resources they need to improve the lives of everyone living with mental illness," Stabenow said. "Each and every state that came forward with a plan to increase access to community mental health services should have the support they need."

Blunt has represented the state of Missouri in the U.S. Senate since 2011. Born in Niangua, Missouri, in 1950, Blunt previously served as a U.S. representative from 1997 to 2011. Blunt was educated at Southwest Baptist University and is married to Abigail Perlman. He serves on the following committees: Committee on Appropriations; Committee on Commerce, Science and Transportation; Committee on Armed Services; and the Committee on Rules and Administration.