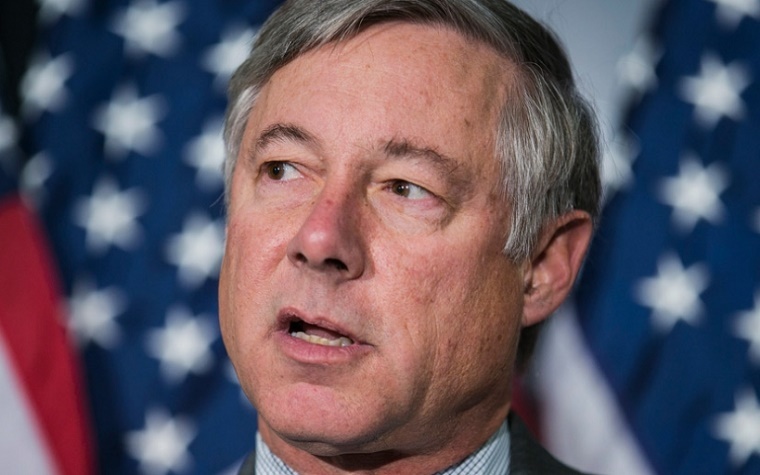 Upton calls for broader review of concussions.
Concussions are the most common kind of traumatic brain injury.

Concussions can cause varying degrees of symptoms and damage. Caused by anything from sports-related injuries to car accidents and falls, the methods of treatment are as varied as the injury's causes.

To get a handle on information about concussions, Rep. Fred Upton (R-MI), chairman of the House Energy and Commerce Committee, has called for more emphasis to be put into researching concussions.

To that end, a review will be conducted by the House Oversight and Investigations, Health and Commerce, Manufacturing and Trade Subcommittees. Members and staff from the committee will work alongside a panel of medical experts on the initiative.

"Our goal is to bring together experts from across the medical spectrum to increase collaboration, have a thoughtful dialogue and move the conversation forward," Upton said. "We have an opportunity to improve our understanding and better care for our kids and families."

"We often hear about concussions in the context of service members and athletes, but this problem goes well beyond the battlefield and the gridiron," he said. "It’s a matter of public health as these injuries are prevalent in all ages and across the population. Unfortunately, there’s a lot we don’t know about head trauma -- how it effects different subsets of the population, the short and long term effects and other details critical to developing effective diagnostics and treatments."