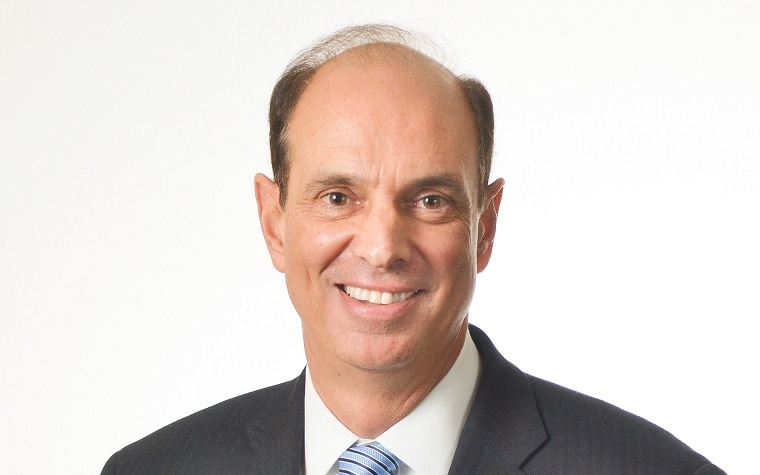 Carl Schmid, deputy executive director of The AIDS Institute, praises rejection of HIV funding cuts.
This year saw the sound defeat of legislation from the House and Senate Appropriation Committees to cut or completely eradicate a number of national HIV education, awareness and research programs.

“The AIDS Institute praises the Congress for rejecting cuts to several domestic HIV and related programs that were proposed earlier this year and, instead, is proposing to either maintain or increase funding to critical HIV and hepatitis programs,” Carl Schmid, deputy executive director of The AIDS Institute, said. “Thanks to all parties coming together in negotiating a budget deal and, now, an omnibus appropriations bill. The federal government will maintain its commitment to the nation and the public health by properly funding these programs, instead of eliminating or deeply cutting them.”

The final congressional spending bill included increases of more than $900 million for programs designed to care for, treat and cover services to the nation's more than 500,000 low-income, uninsured or under-insured HIV patients.

Funding was also increased by $2.7 million for the CDC's hepatitis prevention program -- but The AIDS Institute Executive Director Michael Ruppal didn't think that was adequate.

“Given the magnitude of the number of hepatitis infections and the need for increased surveillance, testing and education, The AIDS Institute is disappointed the Congress is not at least doubling its investment in hepatitis prevention,” he said.

The AIDS Institute is a national nonprofit organization that promotes action for social change through public policy, research, advocacy and education.