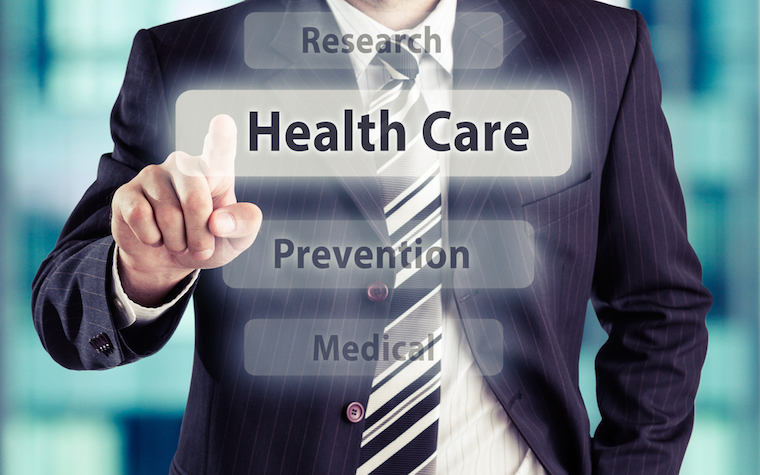 CMPI founder speaks out against biopharmaceutical price controls.
As criticism of price increases in pharmaceutical drugs has mounted, talk of implementing government-controlled drug prices has emerged.

However, Peter Pitts, president and co-founder of the Center for Medicine in the Public Interest (CMPI), is taking a vocal stance against price controls.

Pitts pointed to Europe as a “real-time” example where he says both patient choice and market investments are low in comparison to the U.S.

“Look at Europe, where there are price controls,” Pitts said. “The direct correlation is that there is more limited access to certain types of medicine for patients. Relative to investment, all we need to do is look at the math and see where the biopharmaceutical research and development is -- largely, in the U.S.”

According to Pitts, the reason investors are choosing to invest in research development in the U.S. over other places, such as Europe, Asia, the Middle East and Africa, is because the U.S. has no profit-limiting price controls.

“Clearly, you would want to invest your commercial dollars in an area where you can gain the highest return -- and these are areas where there are not price controls,” Pitts told Patient Daily.

Pitts has had a long career in the research and development sector of biopharmaceuticals. Prior to founding CMPI, Pitts was a senior fellow for health care studies at the Pacific Research Institute. He also was the FDA’s associate commissioner for external relations, serving as a senior communications and policy advisor to the commissioner.

When looking at biopharmaceutical companies in the U.S., Pitts said, it is important to remember that price gouging -- such as the much-publicized Martin Shkreli and Turing Pharmaceuticals, who raised the price of Daraprim by 5,556 percent -- is not exemplary of the entire industry.

“Is the Turing Pharmaceuticals situation a good example to use across the board?” Pitts said. “It certainly is not.”

Most pharmaceutical companies are concerned with long-term value, rather than immediate price or profit, he said.

“You can say that a drug costs $1 million, but if that drug provides patients with $6 million in value, that $1 million is relative to what the drug delivers to society,” Pitts told Patient Daily. “You can’t think only about what you are paying for a drug on Tuesday. The value of the drug extends for years to come, relative to the benefits that it provides to its patients and to society. If you can generate positive therapeutic outcomes in a relatively predictable way, then those drugs are extremely effective and probably of tremendous value relative to price.”

Pitts also encouraged consumers to remember that the biopharmaceutical industry is not usually a high-profit industry. Only one out of every 100 research and development programs results in an FDA-approved drug, and of all the drugs approved by the FDA, only one third make back their research cost.

“It is an extremely expensive industry … people think that it is a lot easier than it actually is,” Pitts said.

Despite speaking out against price controls, Pitts said that he does not believe the U.S. government will implement the likes of European drug regulations.

“I think that it is extremely unlikely that we will have a national price control issued in this country for lots of reasons, not the least of which is that it wouldn’t work,” Pitts said.

The VA, for example, always gets the lowest prices but also has some of the most limited choices, Pitts explained. Instead of controlling prices, Pitts encouraged the government to implement programs like Medicare Part D, which gives patients access to the drugs they need in partnership with both the federal government and private insurance companies.

“When you combine a free market health care system with government programs, you get great success,” Pitts told Patient Daily. “I think this is the model going forward. It works. It’s been proven to work on a large scale, as opposed to a more one-dimensional price control regime, which has failed in most European countries.”

Quoting Mark Twain, Pitts said that there is no easy solution to the problem of affordable biopharmaceutical prices.

“Twain said that with every complicated problem, there is an easy answer, and it is usually wrong,” he said. “People say there is an easy answer to this problem, but there is not -- it’s a very complicated topic. When it comes to health care, the people that are calling for price controls as an answer to the problem don’t really understand the problem at all.”