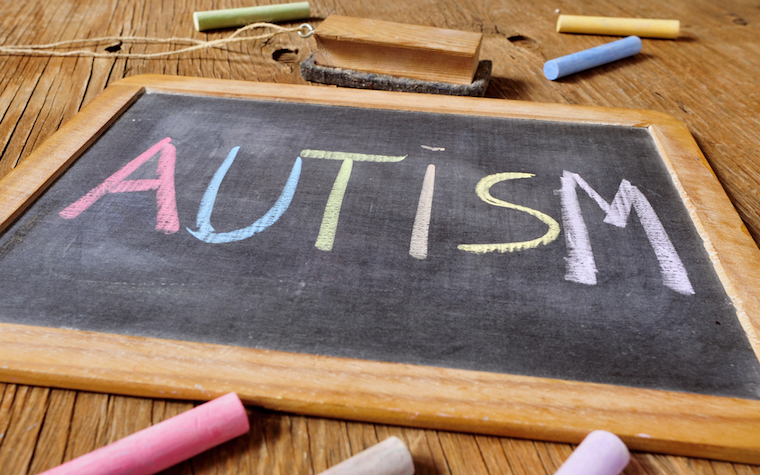 A recent study using the data from the Centers for Disease Control's (CDC) 2010 Autism and Developmental Disabilities Monitoring Network showed the number of four-year-olds with autism to be 30 percent lower than the number of eight-year-olds.

"The data suggest we are making progress in bringing down the age of diagnosis, but there are still many children who are not diagnosed at age four, when we want to start appropriate interventions earlier than that," Dr. Paul Wang, Autism Speaks senior vice president and head of research, said. "We need to continue to work to bring down that age."

“The difference in prevalence is likely explained by the fact that some four-year-old children with autism were missed by these study methods,” Michael Rosanoff, Autism Speaks director of public health research, said. “Less severely affected children were more likely to be missed at four years of age than at eight years of age. These findings may not account for four-year-olds who may have been diagnosed at a later age.”

Rosanoff said that while many cases of autism could be diagnosed when a child is as young as two, the majority of cases in the United States are still diagnosed in children four and older.

“When there are concerns, a comprehensive evaluation is critical -- and in too many communities, the medical system is not up to the task," he said.