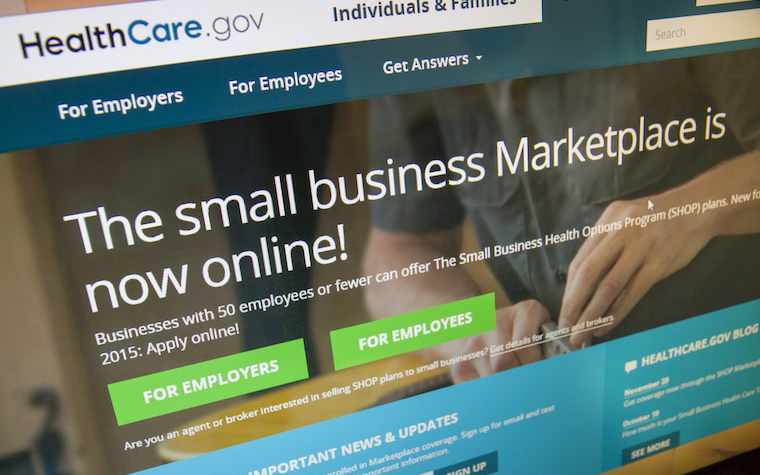 Maine-based health care co-op Community Health Options last week announced it would no longer be
accepting individuals to its health plans in yet another blow to the Affordable Care Act (ACA).

The co-op portion of the ACA, colloquially know as Obamacare, was much lauded when the legislation was introduced; however, of the 23 co-ops formed under the ACA as nonprofit alternative to private insurance companies, 12 have already failed.
Community Health Options, headquartered in Lewiston, Maine, announced that as of Dec. 26, it will close 2016 new enrollments for individuals in the online marketplace, slightly more than a month ahead of the Jan. 31 deadline.


The co-op has reported an approximately $18 million deficit for 2015, largely generated by the individual market, according to Liam Sigaud, policy analyst for the Maine Heritage Policy Center, a Portland-based research and educational organization, which develops and promotes conservative public policies.


"The co-op was loaned just shy of $65 million by the U.S. federal government as a startup loan,” Sigaud told Patient Daily. “The return of that money is really questionable at this time.”

Community Health Options has said the high influx of new members and a substantial increase in claims costs are to blame for the enrollment freeze.

“They are going to leave open the small-group and large-group markets because they have had a small loss ratio in those areas,” Sigaud told Patient Daily News.

The recent announcements from Community Health Options come as other U.S. co-ops have divulged their own troubles, many of them closing their businesses.


Sigaud said Obamacare has added burdens and regulations to an already highly regulated industry to the detriment of patients seeking affordable health insurance.

“We think the co-ops enacted under Obamacare are similar to the problems we had in the 1990s, and the financial struggles the co-ops have now are an illustration of that,"  Sigaud told Patient Daily News.

In the 1990s, Sigaud said Maine lawmakers experimented with a lot of the same provisions Obamacare ultimately enacted to the disadvantage of the state’s health insurance market.

“Premiums and deductibles rose, and commentators labeled it as a death spiral because of the way the health insurance market was detrimentally affected by the reforms,” Sigaud said.

When Gov. Paul LePage took office in 2011, however, “a bill was passed that rolled back a lot of those harmful regulations and the market has improved," Sigaud said.

“The important thing to focus on, especially in the health care industry in the United States, is to allow free market forces to bring better quality, better access and more affordable rates to all consumers and to do away with these top-down government solutions that really don’t benefit anyone,” Sigaud told Patient Daily News.