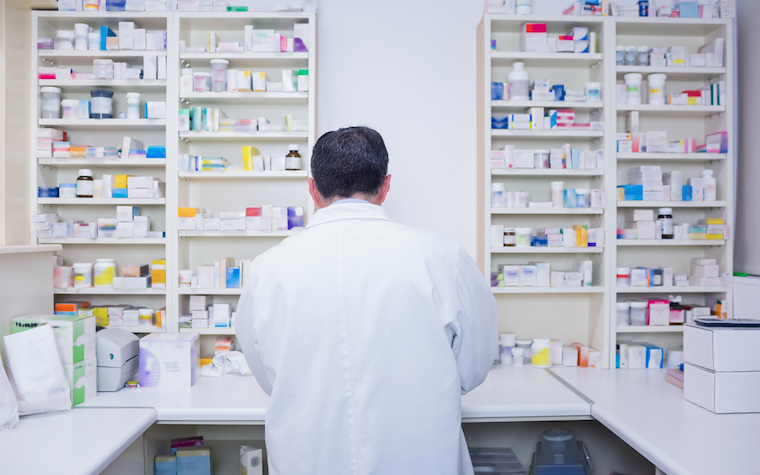 FDA fast-tracks 'breakthrough therapy' for cancer treatment.
Bristol-Myers Squibb has received a Complete Response Letter for Opdivo (nivolumab), its treatment for certain cancers, from the Food and Drug Administration (FDA).

The letter requested more information on the drug’s treatment of metastatic melanoma.

“Bristol-Myers Squibb is committed to the Opdivo clinical program, across lines of therapy and stages of disease in advanced melanoma, and is working closely with the agency to determine whether additional data currently under review adequately address this request,” Jaisy Styles, director of Bristol-Myers Squibb's public affairs, told Patient Daily.

Opdivo was approved to treat melanoma last December and has since seen its label expanded three times to treat lung cancer and, most recently, metastatic renal cell carcinoma (RCC).

The most recent label expansion comes after a study found that patients with advanced renal cell carcinoma lived an average of five and a half months longer than those taking another kidney cancer treatment, called Afinitor (everolimus). Also, 21.5 percent of patients treated with Opdivo saw a complete or partial shrinkage of their tumors.

While the FDA declined to comment on the Complete Response Letter, a representative did state that Opdivo was granted “breakthrough therapy” and “fast track” status, intended to facilitate its development and review.

“With the FDA approval of Opdivo, the kidney cancer community is now a step closer to achieving long-term survival, which has remained elusive for many previously treated patients with advanced RCC,” Styles told Patient Daily. “Bristol-Myers Squibb has a broad, global development program to study Opdivo in multiple tumor types consisting of more than 50 trials -- as a monotherapy or in combination with other therapies -- in which more than 8,000 patients have been enrolled worldwide.”

Opdivo highlights Bristol-Myers Squibb’s focus on immune-oncology, using the body’s immune system to fight cancers. The pioneering approach is what makes Opdivo an approach that the FDA found promising to treat patients with these life-threatening cancers.

“Opdivo is one of few therapies that have demonstrated the ability to extend patients’ survival in treating metastatic renal cell carcinoma,” FDA spokesperson Sarah Peddicord said.

In fact, Torisel (temsirolimus) is the only other therapy approved by the FDA that is shown to extend patients’ survival, and only Opdivo does so using an immune-oncological approach, according to Bristol-Myers Squibb.